Rescue dogs often travel from the southern states to the Midwest to increase their chances of adoption, but such large-scale transportation is no easy task.However, no matter the complications, animal rescuers are always working hard to ensure the safe arrival of the dogs. 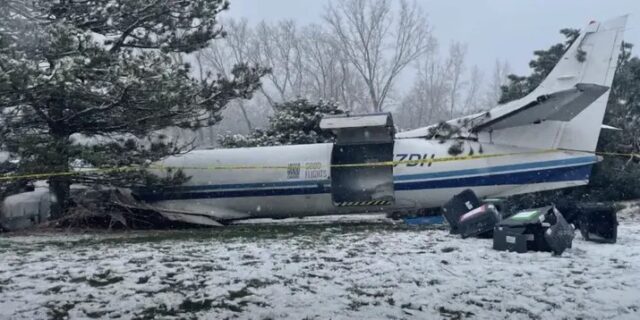 A plane transporting dogs from Louisiana to Wisconsin has made an emergency landing just a few miles from its destination. Fortunately, the three humans and 53 dogs on board all survived, but there were some minor injuries and, of course, fear. So, the local humane society got to work treating these dogs and preparing them for adoption.

A transport of 53 dogs was set to land at the Waukesha County Airport on November 15th, but the end of the flight didn’t go smoothly. For unknown reasons, the plane made an emergency landing before reaching Vaukesha. It crashed into the Western Lakes Golf Club in Pewaukee, Wisconsin,just a few miles from its destination.

As a result of the emergency landing, debris scattered and fuel poured out, but miraculously everyone on board survived.The shelters and rescues expecting to pick up the arriving dogs rushed to the scene when they heard about the crash. One organization, the Humane Animal Welfare Society (HAWS), planned to adopt 21 of the dogs.

The cause of the accident is still under investigation. Several golf club employees witnessed the twin-engine plane crash through the trees and land by the fifth hole on the course. Its wings snapped off in the process, but thankfully, no one was in the way when it hit the ground. 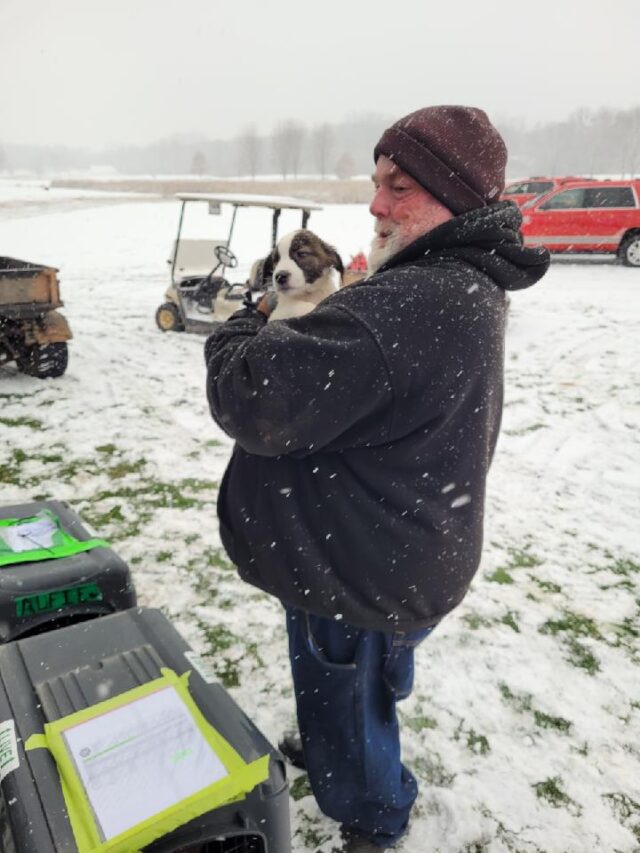 All dogs were soon sent to local shelters and rescues, where they underwent a medical examination.Some dogs had minor injuries, but nothing more.Most of the dogs were given up for adoption shortly after the crash.After everything they went through, they deserve a loving home more than ever.

One dog named CeeCee went home with Tony Wasilewski, who was there when the plane crashed. When he went to help the passengers on the plane, CeeCee jumped into his arms and showered him with kisses. So, after some consideration, Wasilewski realized that the cub was meant to be in his family. Many of the other dogs also found their new families within just a few days. 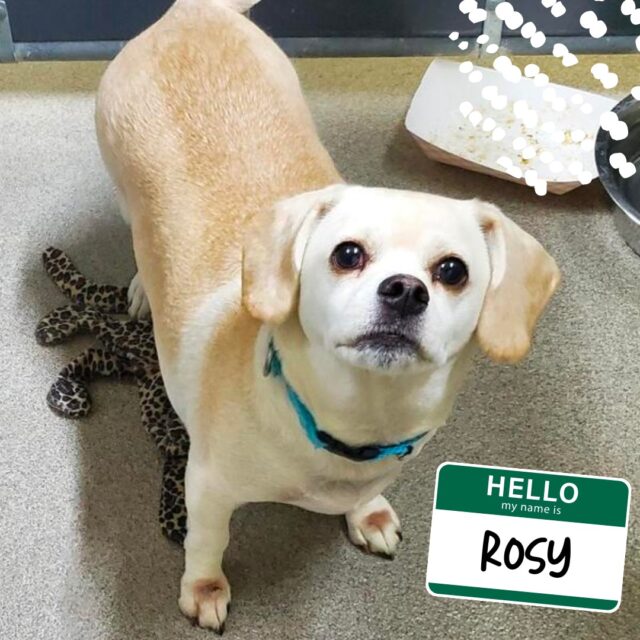 Shortly after the plane crash, HAWS organized a fundraiser to take care of the dogs. They ended up raising more than double their $5,000 goal. HAWS regularly takes in dogs from southern states to give them better chances at adoption.