When a pregnant stray dog ​​was ready to give birth, she seemed to know that the kind-hearted people at the Apopka, Florida Fire Department would be happy to help her.

The dog, now named Lady, approached the station, where she was gladly received. 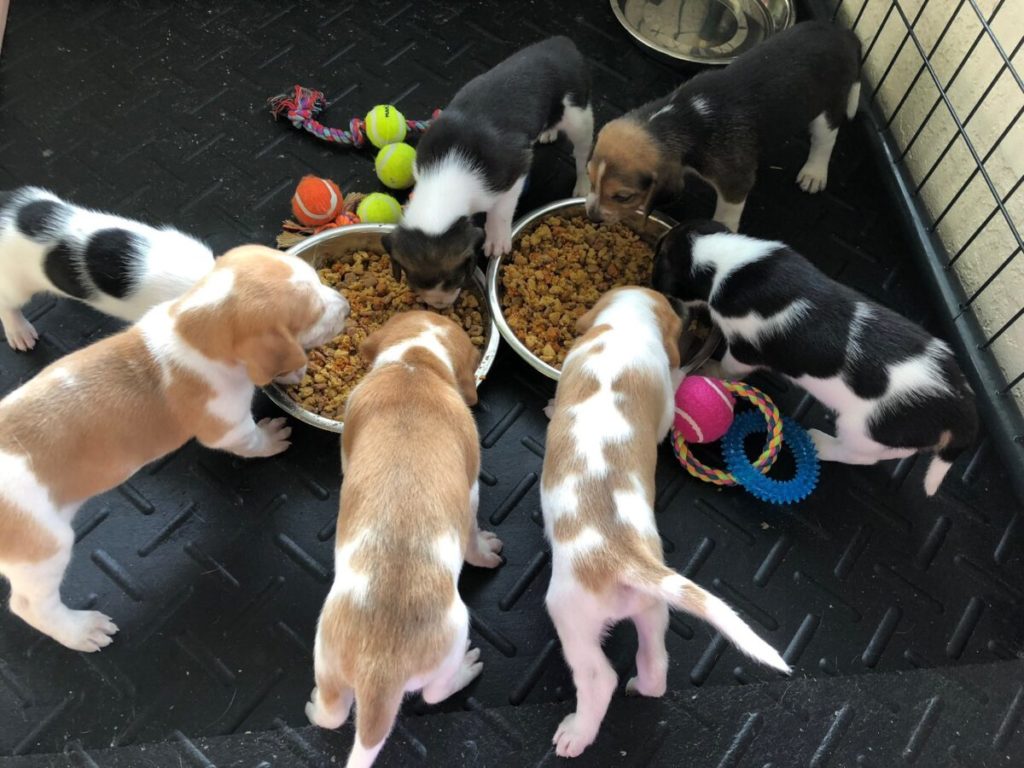 “And so I went outside and saw her, and she was pregnant,” said Lt. Renee Beasley. “Even though she was pregnant with her belly, she was extremely underweight. She also had about nine to 12 nails in her stomach, probably from ravaging for food.”

When it was time, the team was happy to help deliver Lady’s 8 puppies. Unfortunately, one didn’t survive, but the remaining 7 were healthy. It was a real miracle, given the state in which their poor mother was. 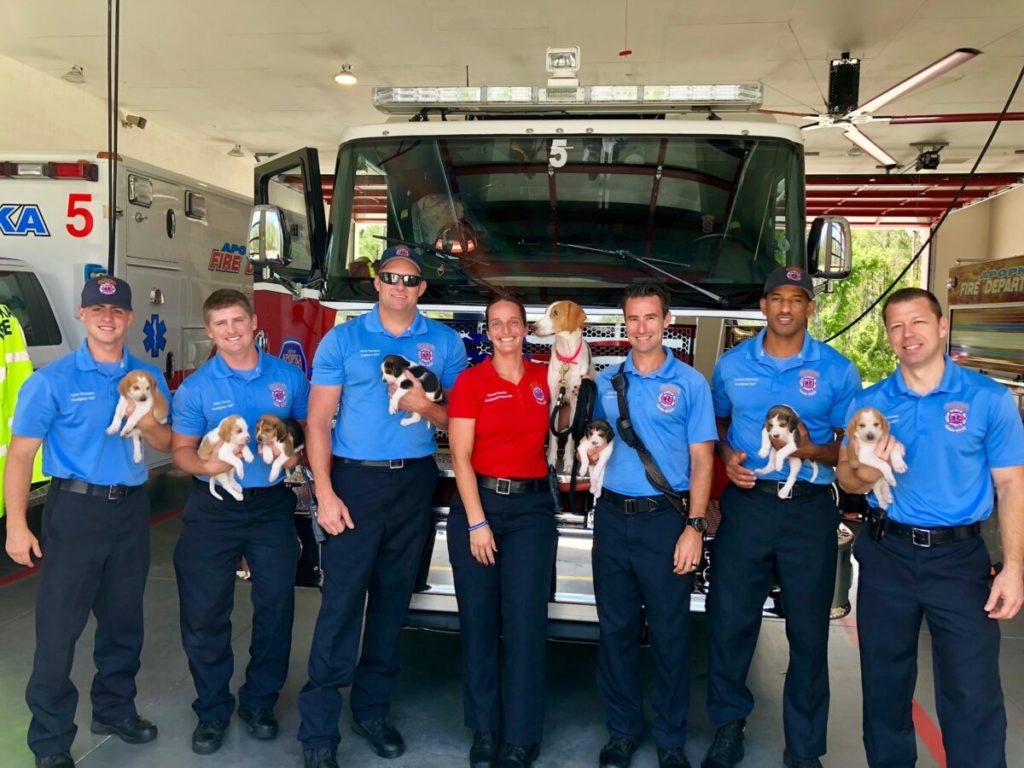 As the good news spread on social media, members of the Apopka community stepped up to help cover vet costs, supplies and forever homes for the adorable pups.

As for Lady, she has already found a home with her beloved heroes. 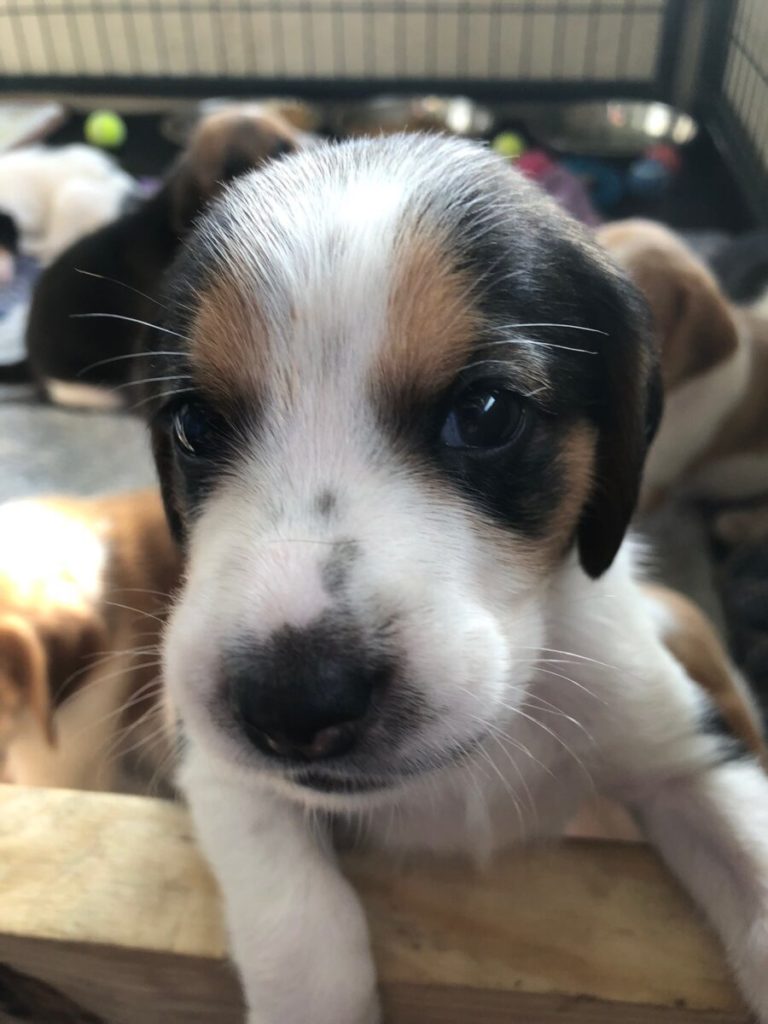