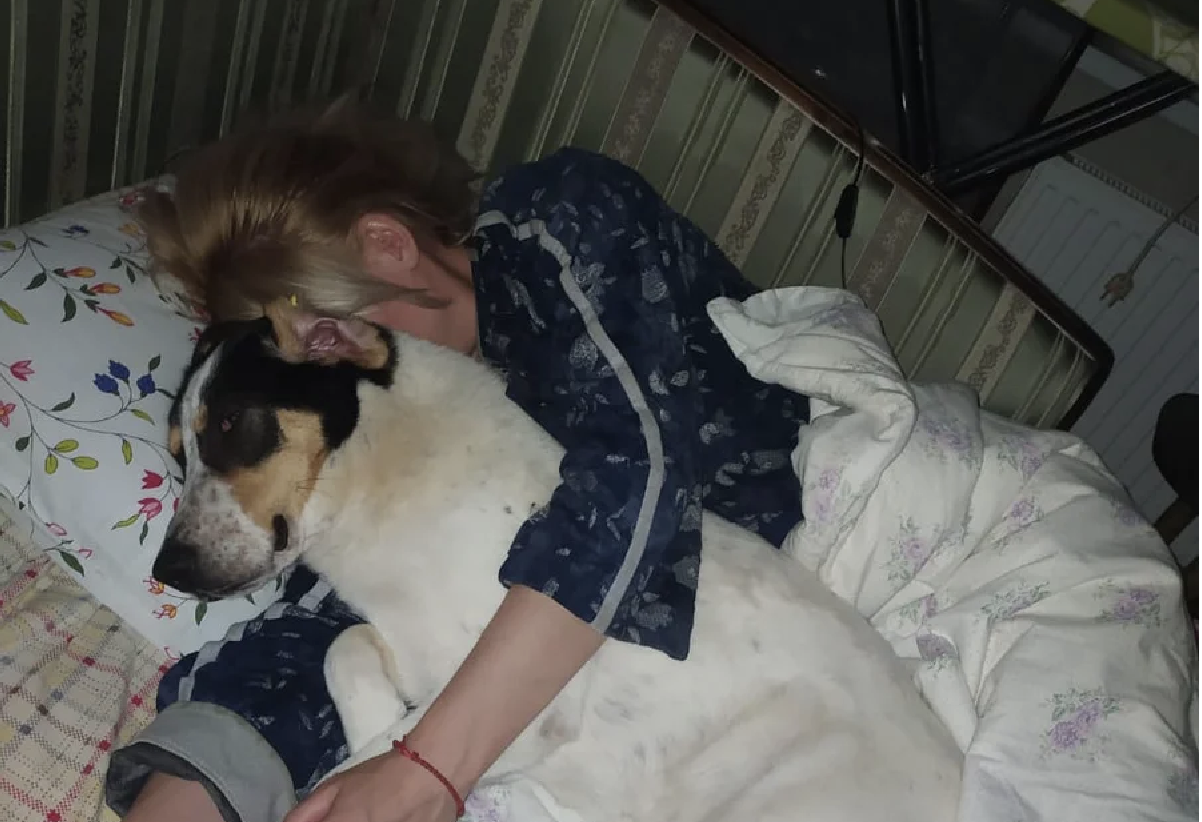 Kursk was Gray and Mishka’s hometown, but no one here showed them kindred feelings. We paid for posting about them, advertised, but no one responded. 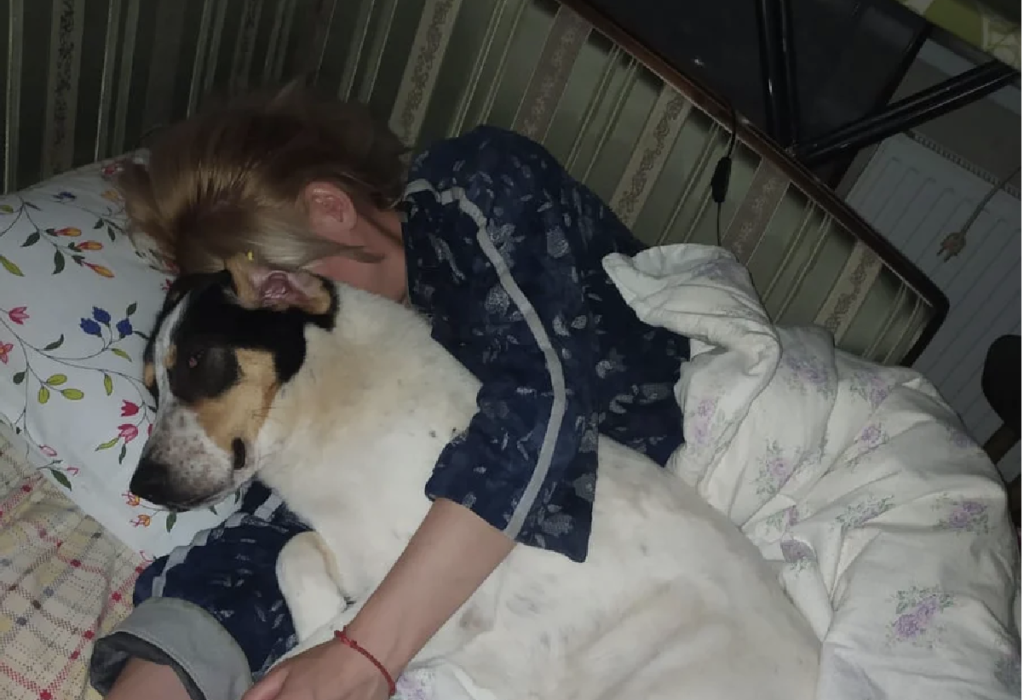 For six months the dogs lived in the aviary, during which time not a single resident of Kursk came even to get to know them. We did not despair, and, as it turned out, we were right. Almost at the same time, we received two calls from St. Petersburg, which became a turning point in the fate of the animals.

Bathed and carefully combed out, Mishutka and Gray set off. They had to overcome a road 1000 kilometers long to their new homes. 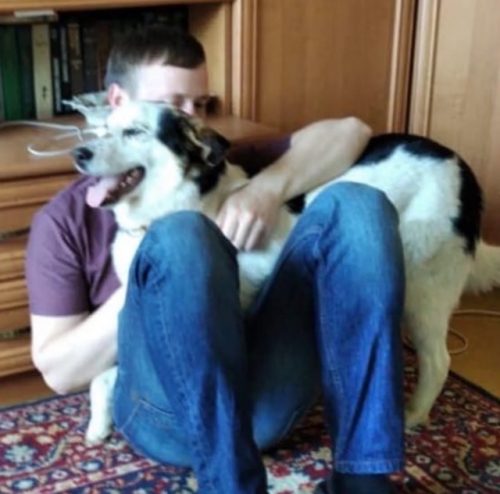 The dogs quickly got used to the car and upon arrival did not even want to get out of there, believing that this was the best booth they had in their entire lives. The new owners still managed to interest the dogs. Promising that their new house will be much better than the interior of the car.

Gray went to a three-room apartment, where, in addition to the new owner, a friend, a chihuahua, was waiting for him, who immediately began to get acquainted with the newcomer and share his toys with him. 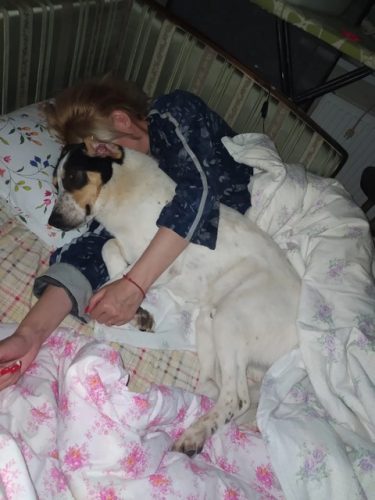 In the new house, the dog was already waiting for a warm mattress, new bowls and his favorite food. Gray decided that during the acquaintance he should not be shy and instead of a mattress he went to sleep in bed with Anya, who brought him to St. 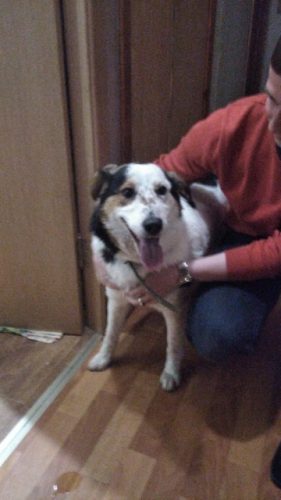 Petersburg and for whom the owners prepared a room so that she could rest from the road. In the morning, Gray, accompanied by his new family and Anya, went to meet Peter.