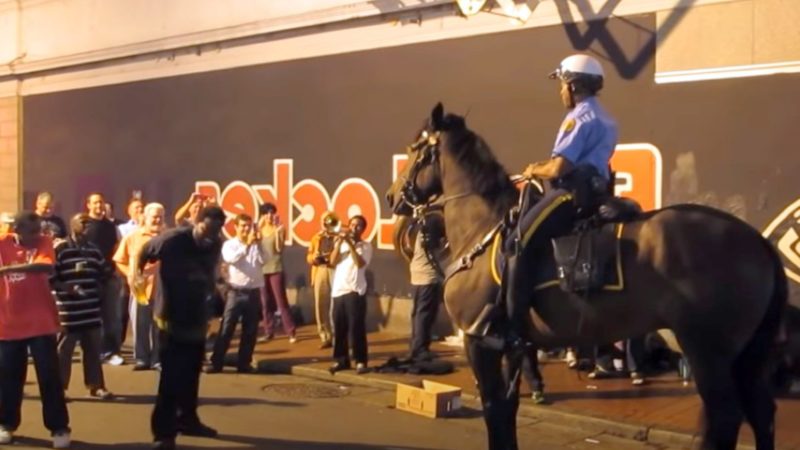 Music is a powerful therapy, yet not only humans but also animals enjoy it. Many of us may have been noticed how the animals react to the music. On the Internet, there are hundreds of videos in which animals dance under music. 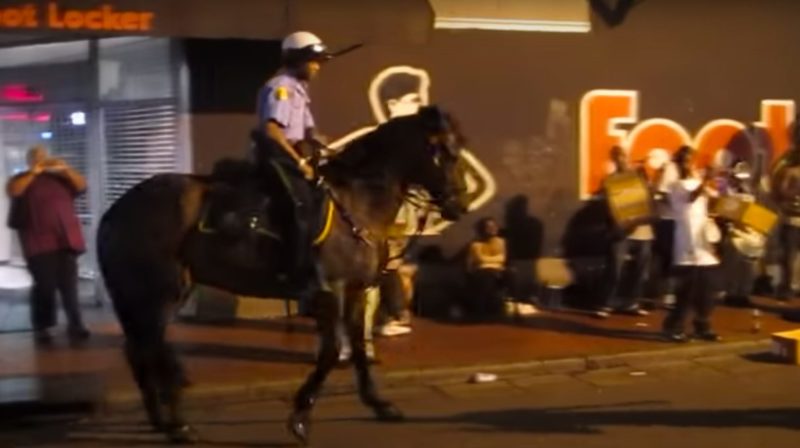 However, this story isn’t about a house pet but a police horse that took the attention of the passersby.

It happened during the line of duty. We hope that the police staff also enjoyed the energetic dance of their fellow, before reprimanding him. 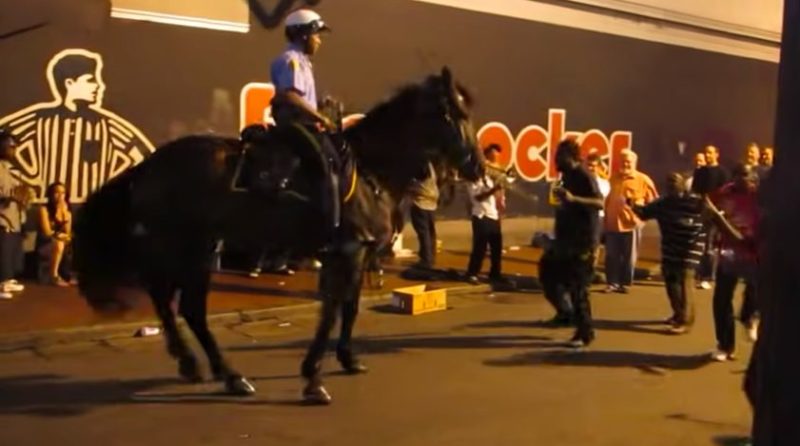 While on duty in New Orleans, the police horse and his officer came across a jazz band performing music. The music was so catchy and the people dancing were so happy that the horse started to dance itself.

Its’ dance moves pleased the passersby, and soon, the street was full of people, surrounding the cool horse. 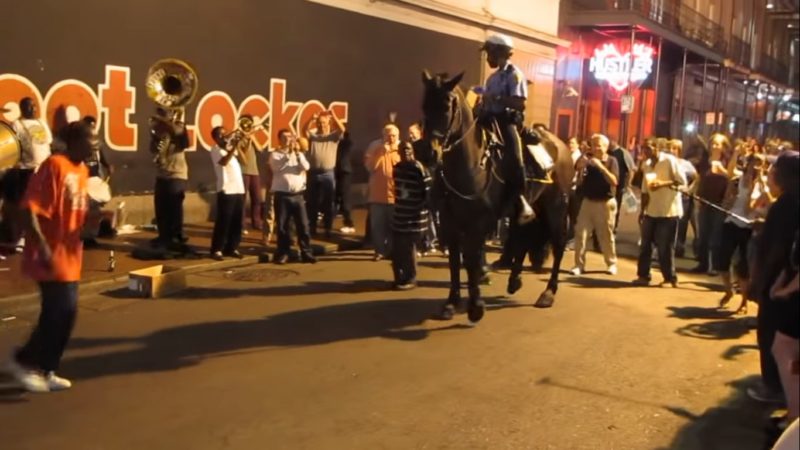 That’s amazing and a good example of an animal who showed that sometimes we need to chill out of our duties and jobs.

The officer, in his turn, was a loyal man and didn’t interrupt the show but let the animal have a good time!

After watching this exceptional scene of dancing police horse, many people received good vibes and shared their opinion, writing that only in New Orleans one could witness a dancing horse under enjoyable Jazz music.