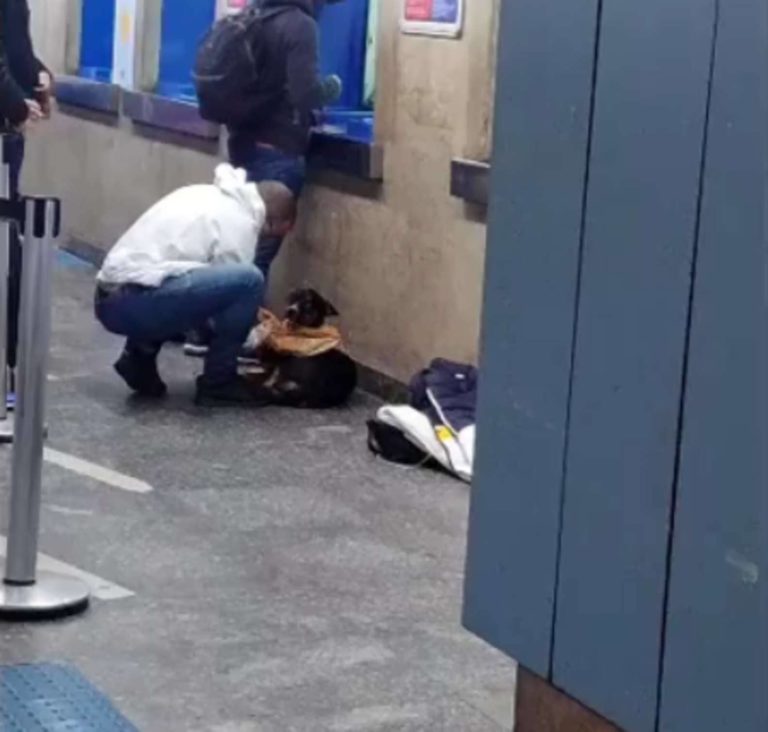 Fernando Gabriel and his brother Felipe were at the subway station recently when they noticed the poor dog. Gabriel saw the dog shivering in the cold. It was a cold day.

While Felipe went to buy tickets, Gabriel walked over to the dog and realized he had to do something to help the animal. He immediately took off his shirt and wrapped it around the dog.

«I noticed my brother took the backpack off his back,» Gabriel said. «He took off his jacket and shirt and put it on the puppy, who was very cold. He did it spontaneously. It was very touching.» 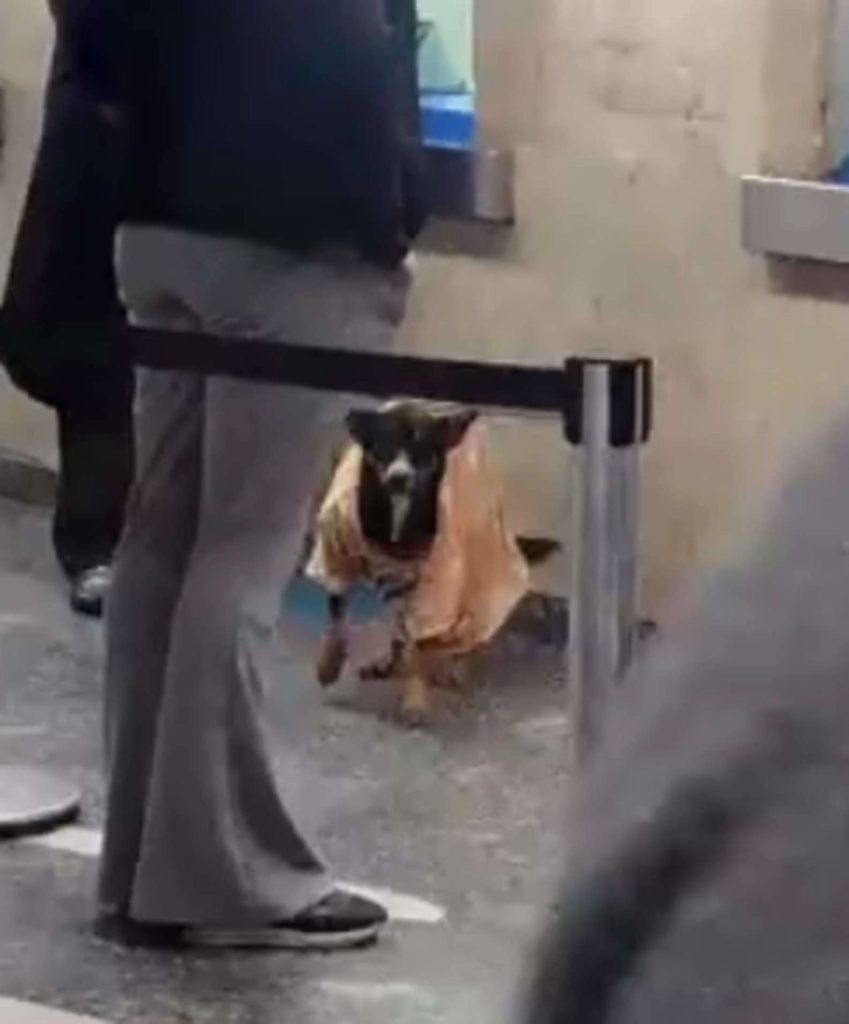 The brothers said that they later returned to the place where they saw the dog with the intention of taking him home with them. But, unfortunately, they couldn’t find him.

Whatever happened, the man’s gesture made the dog feel warm and cozy.