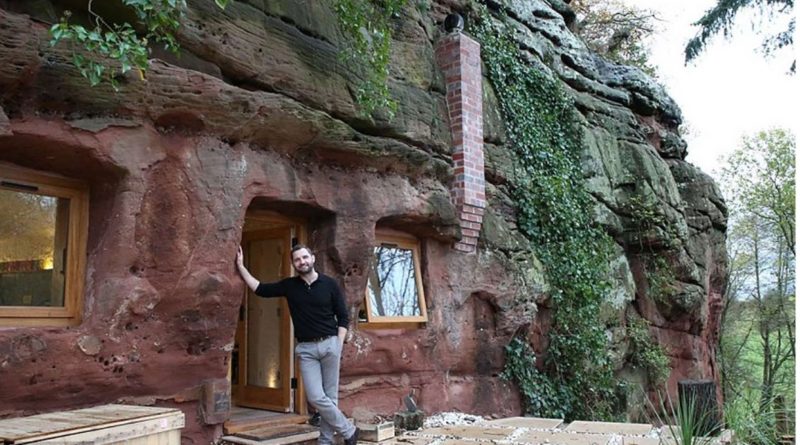 Probably, this stunning cave has been an ordinary human house once upon a time.

Luckily, the dark and difficult times have gone, when people used to live in such caves. 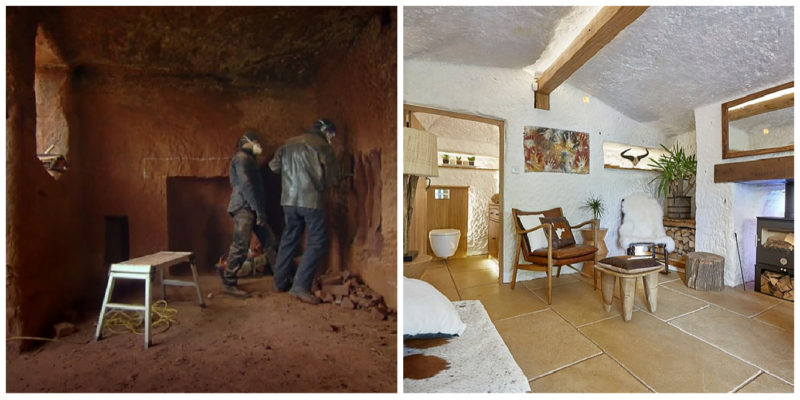 However, nowadays too, some people are still so creative and romantic, that they can make their own enjoyable and distinctive corner.

This former businessman, Angelo Mastropietro, amazed everyone with his dreamy idea.

Though the businessman has always lived in a luxurious house in the metropolises he dreamed of a home like this. 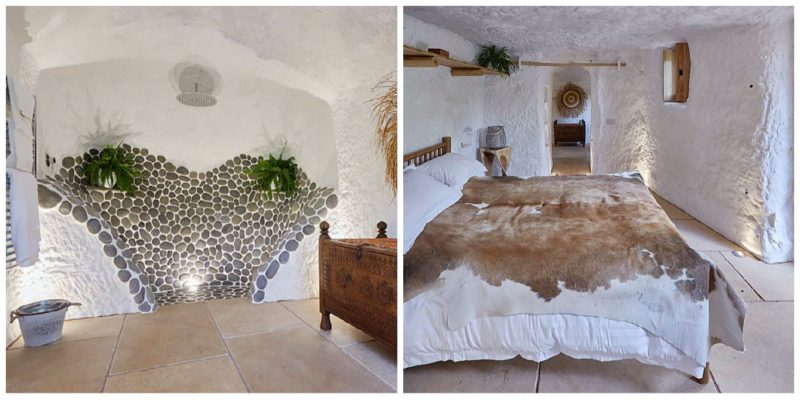 Angelo returned to Great Britain in 2010 after working in Australia for over 15 years.

Then, he had a chance to buy an old cave, which he and his friend had visited on a rainy day in their youth.

As his childhood dream was to create a peaceful and enjoyable secret place for his family, he had no way to hesitate. 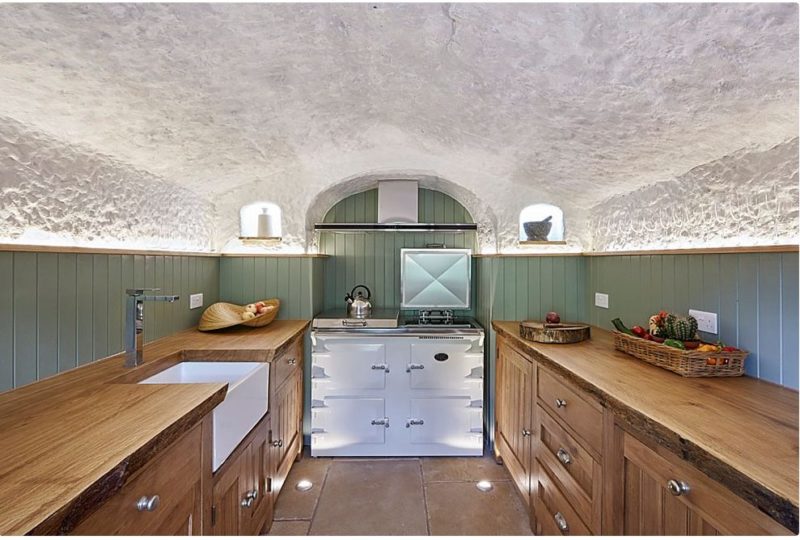 So, the young man created this masterpiece from a historical cave.

The result was so stunning and esthetic, that many people wished to visit and see the cozy and pleasurable artwork.

As it’s stated, people inhabited the cave until the end of the 1930s.

Angelo tried to maintain the initial and original look of the cave from the outside.

He just added windows to the building for natural light.

And as you can see, the cozy and esthetic interior of the cave home is just awesome.