Michael’s twin brothers are the hero of today’s story.They were born with chronic granulomatosis, a rare immunodeficiency disease that is is diagnosed in one in 500,000 people each year.

According to the National Institutes of Health, the disease causes immune system malfunction, leaving patients unable to fight off infections. There is only one cure for this disease: a bone marrow transplant. 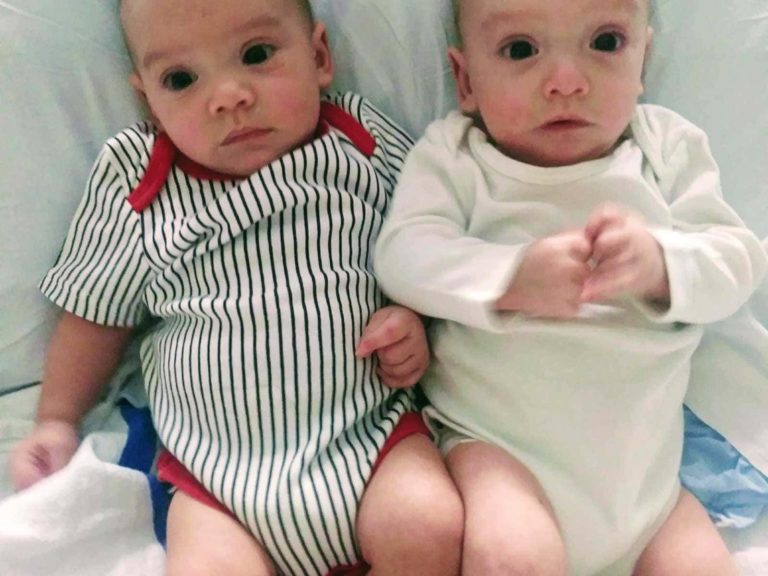 Robina Pownall and her husband had two children, 9-year-old Dominic and 4-year-old Michael, until they found out that Robina was pregnant with twins. The twins were born prematurely and spent two weeks in the ICU.

After that, they tested positive for Chronic Granulomatous Disease (CGD). Dominic also had the disease and was cured through a transplant. After tests, it turned out that Michael was perfect for the transplant. Even though he was only 4 years old, he was asked if he wanted to help his brothers. 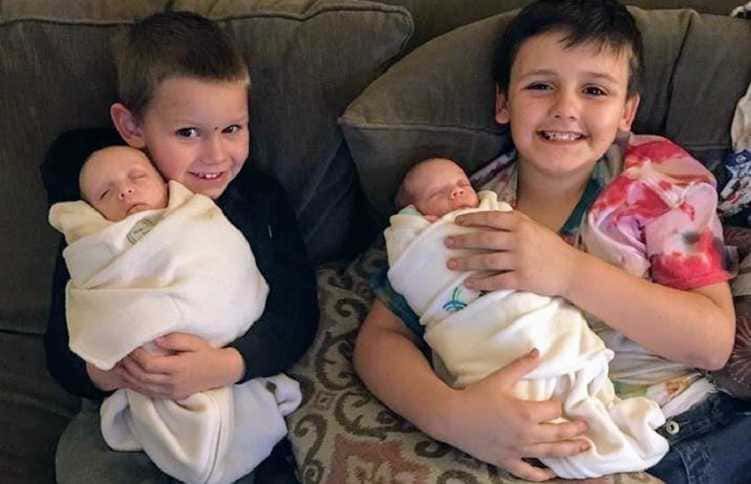 The little boy agreed to the transplant, even after it was explained to him that it would probably hurt and a needle would be stuck in his back. He was afraid, but he agreed, explaining that he was a superhero. The operation was successful and the twin brothers survived, thanks to the young superhero, who is very proud of what he’s done two years later.