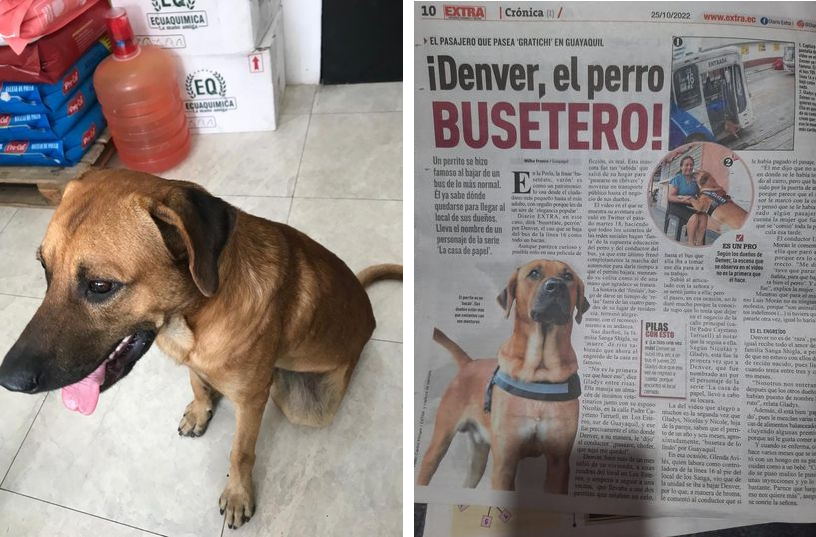 This clever dog named Denver is certainly making a name for himself around the city of Guayaquil, Ecuador. And for good reason.

Denver, it turns out, has learned how to utilize his local public transportation system.

Since being adopted by his mom, pet supply store owner Gladys Shigla, last year, Denver has only grown more bold and adventurous. Though he initially began just exploring the neighborhood around their home, he recently learned of the world beyond.

And exactly how to get there. 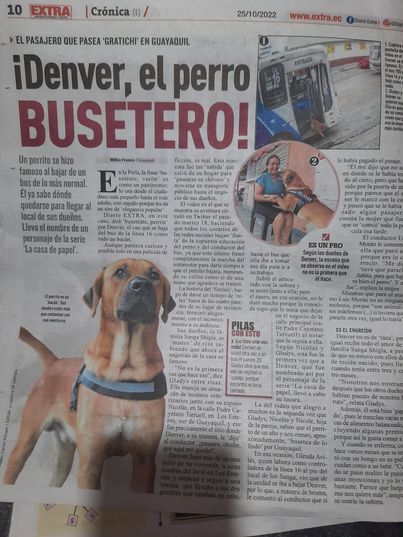 One day, while out and about, Denver began following one of his family’s neighbors as she made her way to a bus stop leading into town, as news outlet Expreso reports. When the bus arrived and she got aboard, Denver did, too.

The bus they were on happened to pass in front of Denver’s mom’s shop, so the neighbor decided to disembark there to deliver the dog to Shigla for safekeeping. 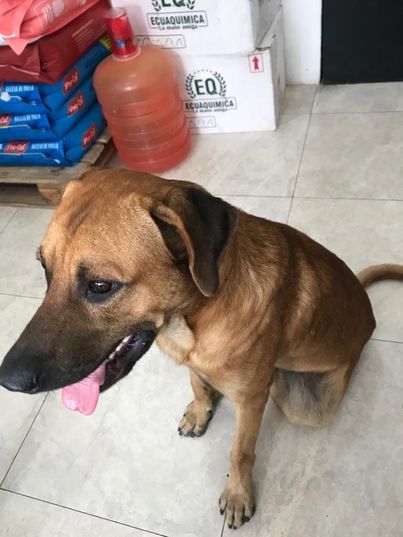 Though it might have begun as a random excursion, Denver was evidently taking notes. Days later, now equipped with the knowledge of how to get to his mom’s shop, Denver rode the bus there all alone — just to surprise her.

That first solo visit no doubt came as quite a happy shock to Shigla, seeing Denver had traveled all the way just to visit her. But it wouldn’t be his last. 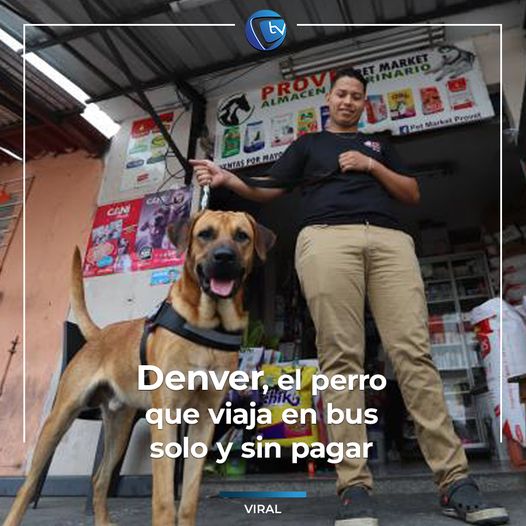 Nowadays, it’s become something of a routine — and the bus drivers along the route know to stop in front of Shigla’s shop if they see Denver has climbed aboard.

Figuring out how to navigate public transportation is no easy task for a pup, to be sure — but Denver’s story is about more than just his cleverness. While his impressive brain learned the route, it’s his love for his family that really leads the way.