A kitten with a “frown” arrived at a woman’s house and developed into a little cat with a large cattitude.

A litter of kittens was brought into Tennessee’s Carroll County Humane Society in need of foster care.

They were around 4-5 weeks old, and one was noticeably smaller.

Thus, as it turned out, the only one born with dwarfism was the runt of the litter.

Her siblings were growing at the same rate.

Michelle was asked whether she could foster the cats, and she gladly agreed. 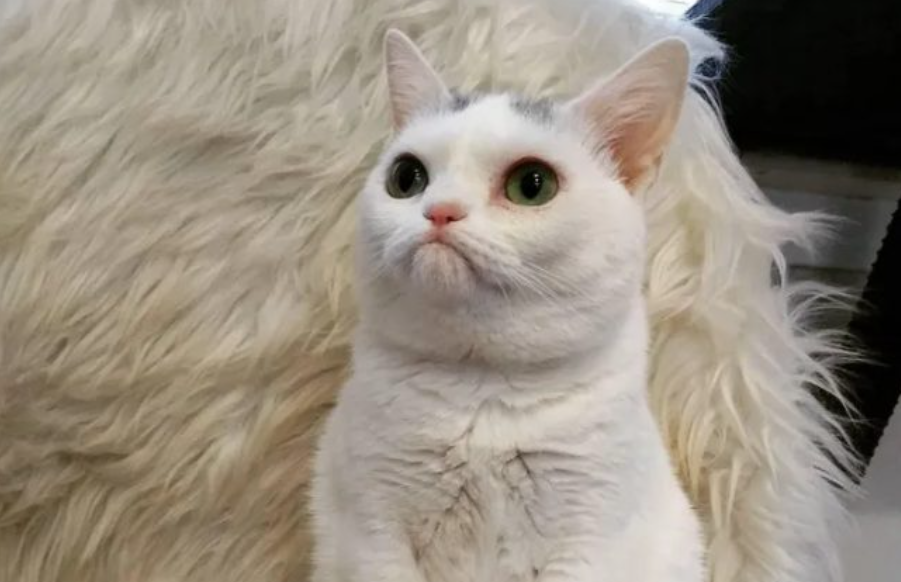 When they first met, the tiny fur baby named Widget gave Michelle the most “disapproving” expression and quickly claimed her attention.

Therefore, when they first met, the tiny fur baby named Widget looked up at Michelle with the most “disapproving” face. And quickly commanded her attention.

From the moment she laid eyes on her cheeky frown face, the kitty had her foster mom wrapped around her tiny paw. 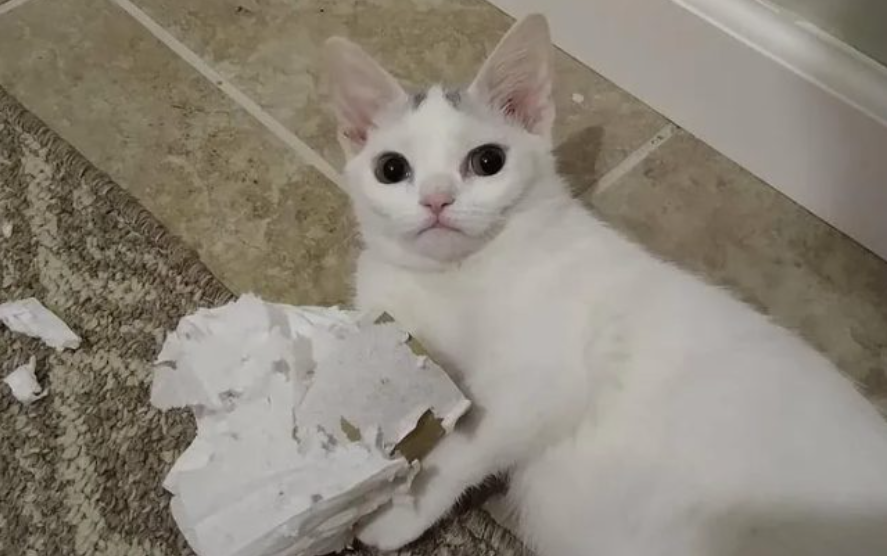 Michelle realized she had been selected at that point.

Despite her diminutive size (6.4 pounds), she can play, wrestle, and run around like any other cat.

When she’s on the run, she transforms into a curious roly-poly and a catnip-pillow tackler.

When she wants to recharge, she lays down on a nice area and snoozes away, unconcerned about anything.