Cats appear to have this extremely unusual ability to trick everyone, and I’m sure there are a lot of cat lovers here to corroborate that.

However, this cute kitty may be the most clever cat ever.

What’s the reason? Her extremely specific manner of telling the owners she’s had enough of the fresh air and wants to come inside.

Despite the fact that her people are well aware of her ploy, they continue to fall for it.

They even caught her on the pics recently, and the outcome is pure animal hilarity.

This tabby cat understands how to enter inside the house despite the fact that her door is closed. 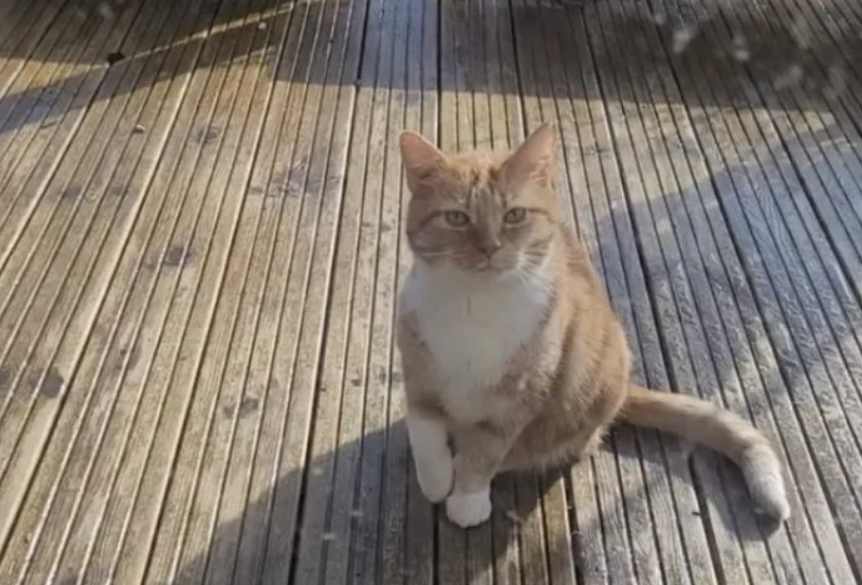 While her not-easy-to-impress (as she believes) mother is observing her through the glass window.

The clever feline puts on a downcast expression and pretends to be injured in order to catch her mother’s attention.

“Is there something wrong with your paw, Susan?” the woman asks.

As you could expect, it didn’t take long for her to succeed, so her mother had no choice but to allow her in. 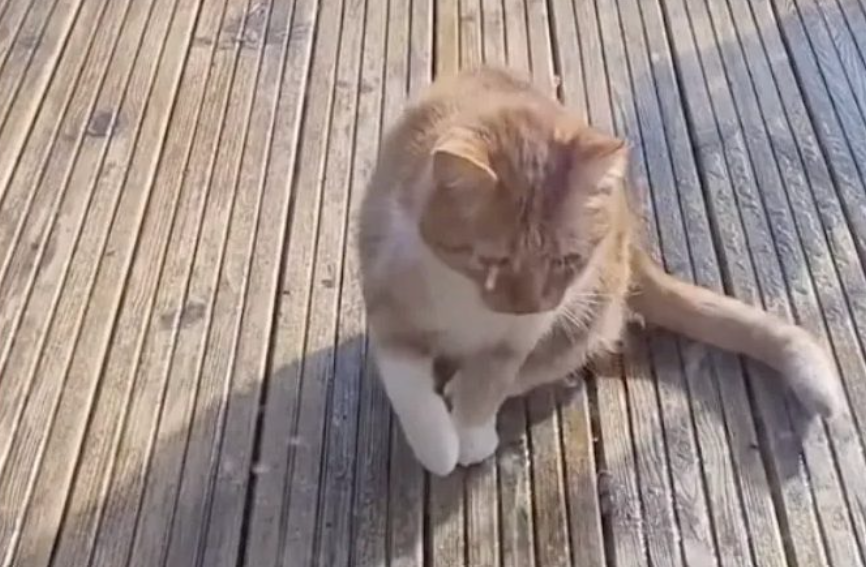 However, as soon as she gets inside, her limping vanishes!

According to the viewers’ comments, Susan isn’t the only cat in the world who can feign an ailment in order to obtain what they want.

Nonetheless, her performance would make even the most famous actors green with envy.