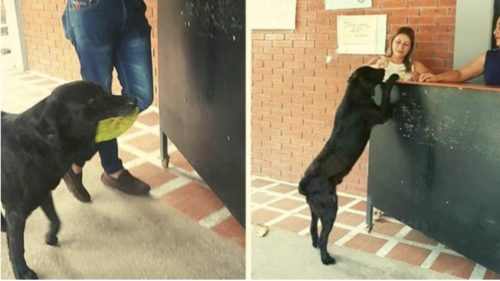 On a college campus in Colombia, there lived a dog named Negro. Every professor and student of the university knew the dog, everyone was used to seeing him here every day and treated him with love.

Employees and students fed Negro and he guarded their belongings as a thanks, and also helped guard the campus at night. 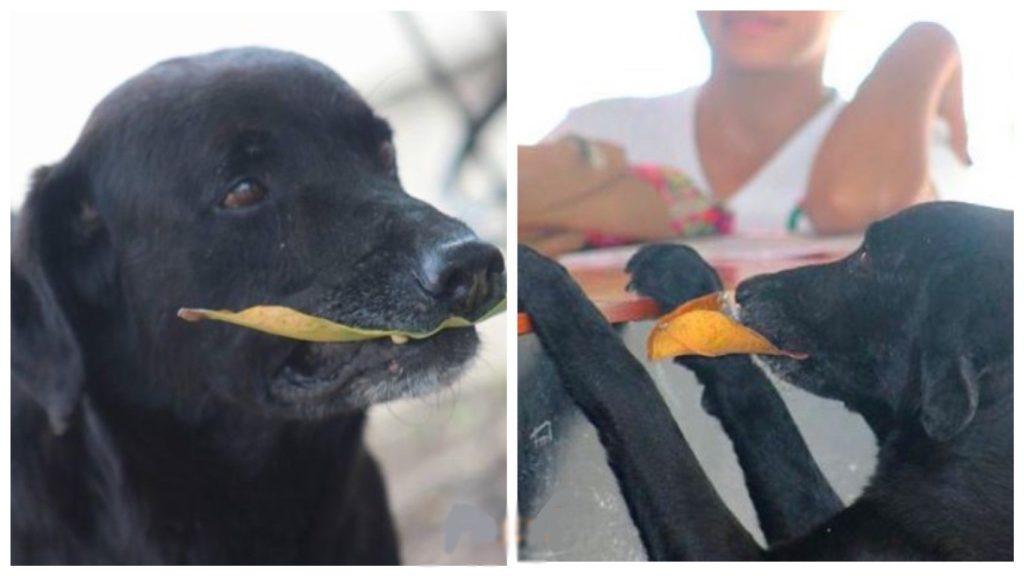 The dog participated in the training of local athletes, chasing the ball with them, but most of all those around him were struck by his other act, which showed that Negro was an amazingly smart animal.

The dog has repeatedly seen students buy coffee and buns at the local buffet. Negro knew nothing about money and its role, but he noticed that in order to get food, people give some papers to the seller.

The dog found a beautiful leaflet of paper and brought it to the buffet and then tried to give it to the seller, hoping that he would get something tasty for his payment. Such a touching picture touched the seller, and he fed Negro.

The dog was happy that his plan worked and from that time on, he often brings papers and flyers found on campus to the buffet in exchange for food.