In London not far from the car repair shop, residents noticed several cubs that were stuck in the wheels. The cubs were looking for food and ended up inside the wheel and they could not get out anymore. Fortunately, there were caring people nearby. 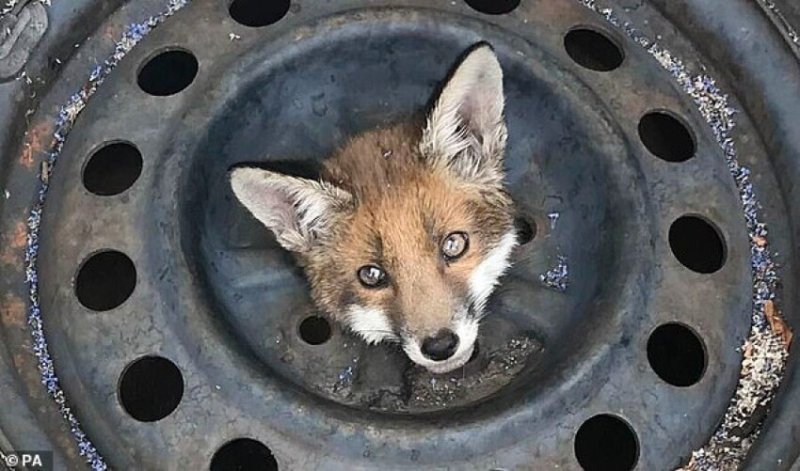 These little foxes that stuck in wheels were noticed outside a car repair shop in London. It isn’t known how many poor were in this situation, but people immediately contacted the RSPCA rescue center. The employees armed with the help of the fire brigade came to rescue the kids. 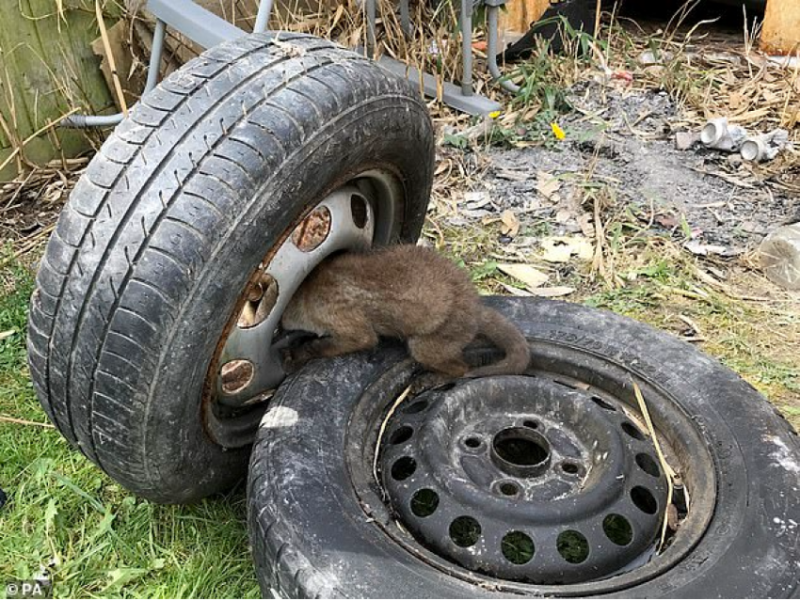 Recently, specialists have had four similar calls: «Fox cubs are extremely curious, and we often receive calls that they are on another adventure. However, it is strange to see several identical cases in a row. Apparently they put their heads in the wheel in search of food, but because of the ears they can’t squeeze back,» says the rescue worker. 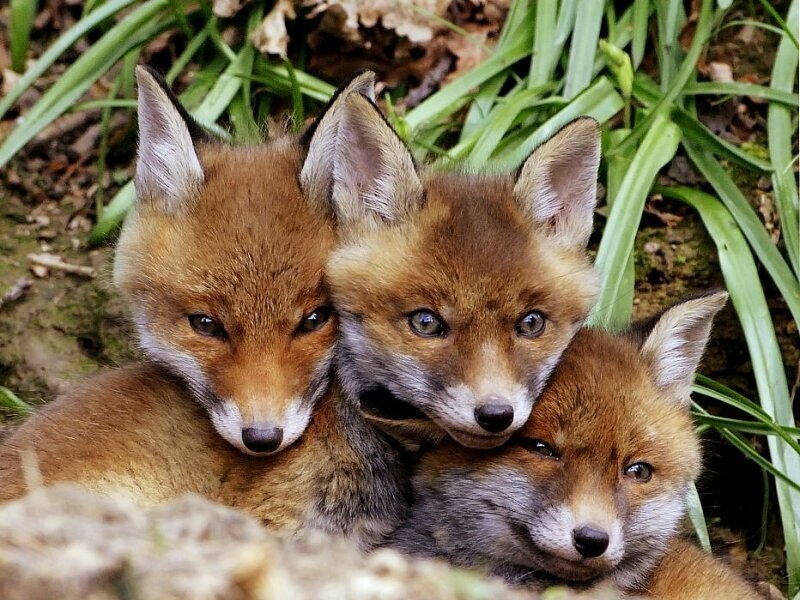 Luckily, the rescued foxes were unharmed. After being fed and examined, they were released back into the wild. However, in such a situation, it is always better to act quickly and call in specialists.After all, it isn’t known how long the animals have been without food and water.