Due to the rapid spread of coronavirus around the world, governments of different countries are taking measures to prevent further development of the disease. In order to reduce the risk of infection, a number of states have introduced restrictions on the movement of people. In case of violation of the ban fines and even imprisonment! 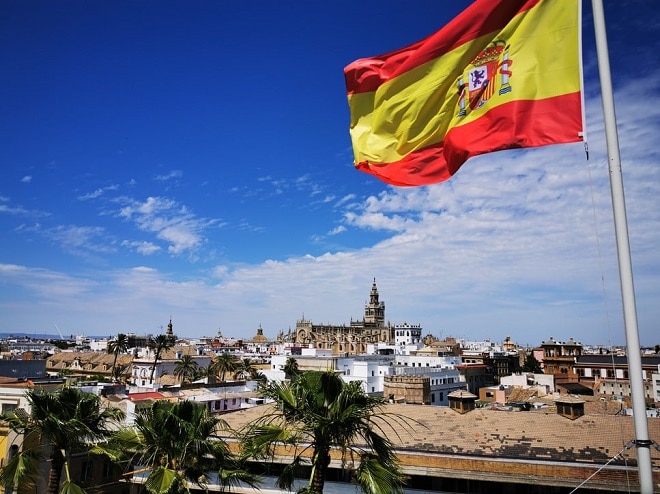 However, there are a number of cases when you can go out for a short period of time. One of them is permission to walk the dog. As a result, funny situations occur, which are then covered in the press. One of them took place in Spain, in the city of Palencia.

A certain man was so tired of sitting at home that he decided to take the opportunity to go out, taking his dog with him. That’s just bad luck,he didn’t have a dog. The enterprising Spaniard decided not to get lost and took with him a toy dog. He put a leash on him and happily dragged him down the street. 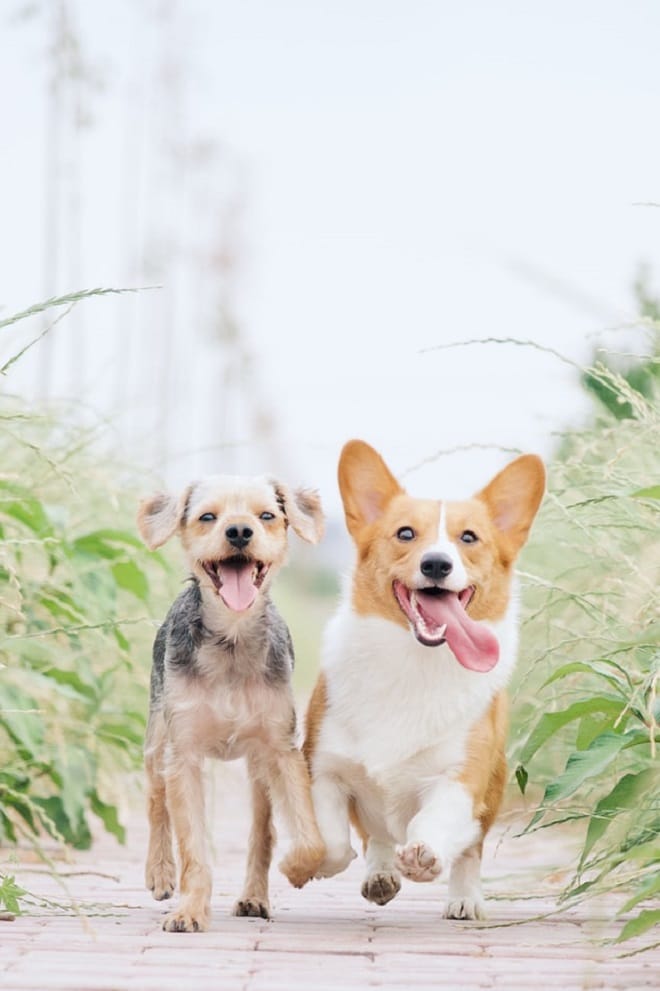 However, the original idea failed. Literally a moment later, the police, who were on duty on the street, catching violators, drew attention to the “dog breeder” and his plush companion. The man laughed and, pulling the toy by the leash, took it in his hands.

According to the press, law enforcement officers said that the man would pay a hefty fine for trying to deceive the police.

“We have a very serious problem and you are walking the streets trying to fool the cops. You will not be able to deceive us, and you will be punished! It’s a matter of national security!» the policemen said sternly.

By the way, they say that the Spaniards use another way to go for a walk. They rent pets to each other. The cost is 50 euros, after which the four-legged companion can be safely taken outside.

Unlike the situation with a toy puppy, it is impossible to track the moment of renting an animal, therefore, most likely, the “dog rental” service will be the most popular in the near future.

Well, it remains to wish the people of Spain to be patient, because health is the most important thing in the world!