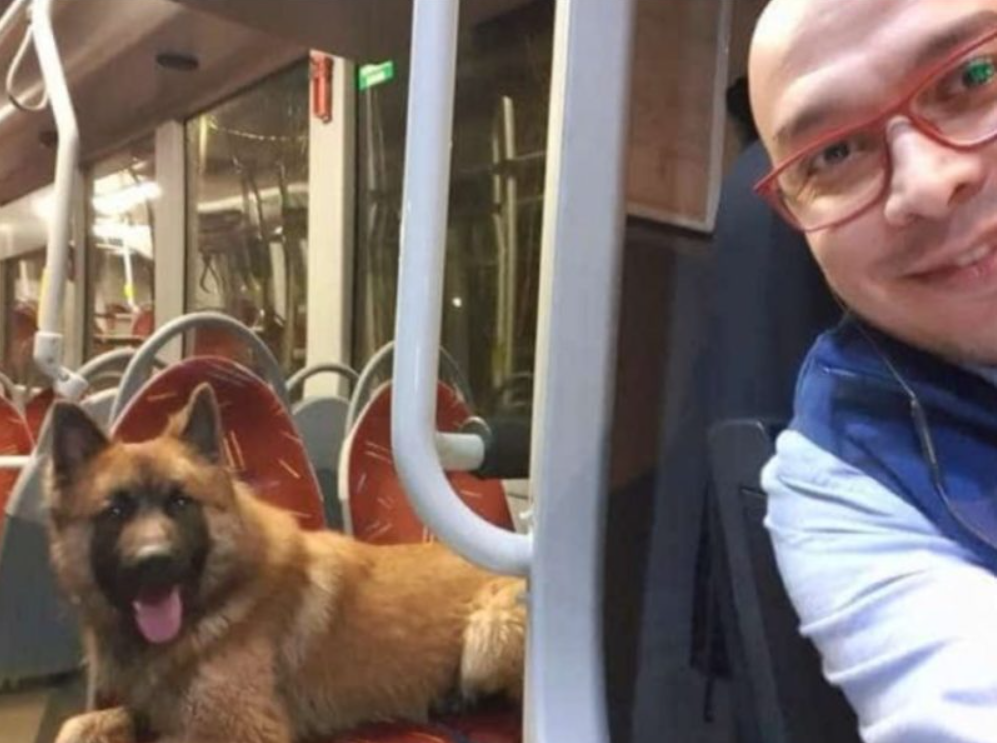 This story took place in Finland. The bus driver had to make the last lap of his route. The man knew that there was very little left but he sighed deeply because he was very tired. 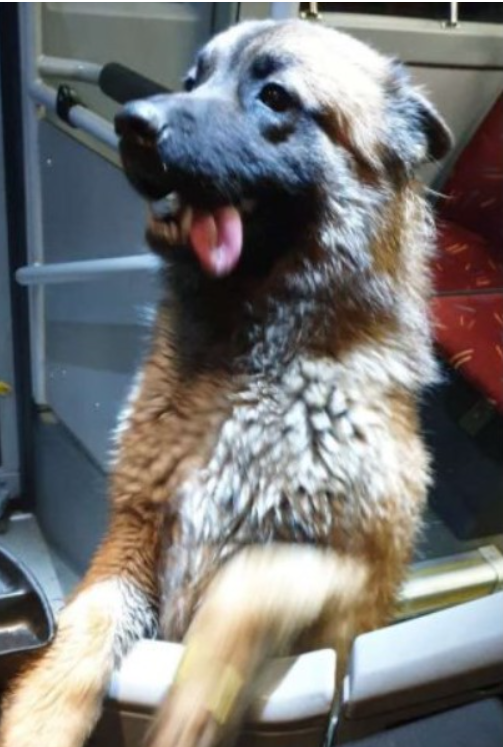 There was no one at the final stop, only a big dog walked along the side of the road. He himself didn’t know why but the driver decided to sit with the doors open. Probably curiosity, because in this town you rarely see street dogs.

The dog herself wasn’t like a stray one. She went into the salon as if it was customary for her and calmly sat down next to the man. 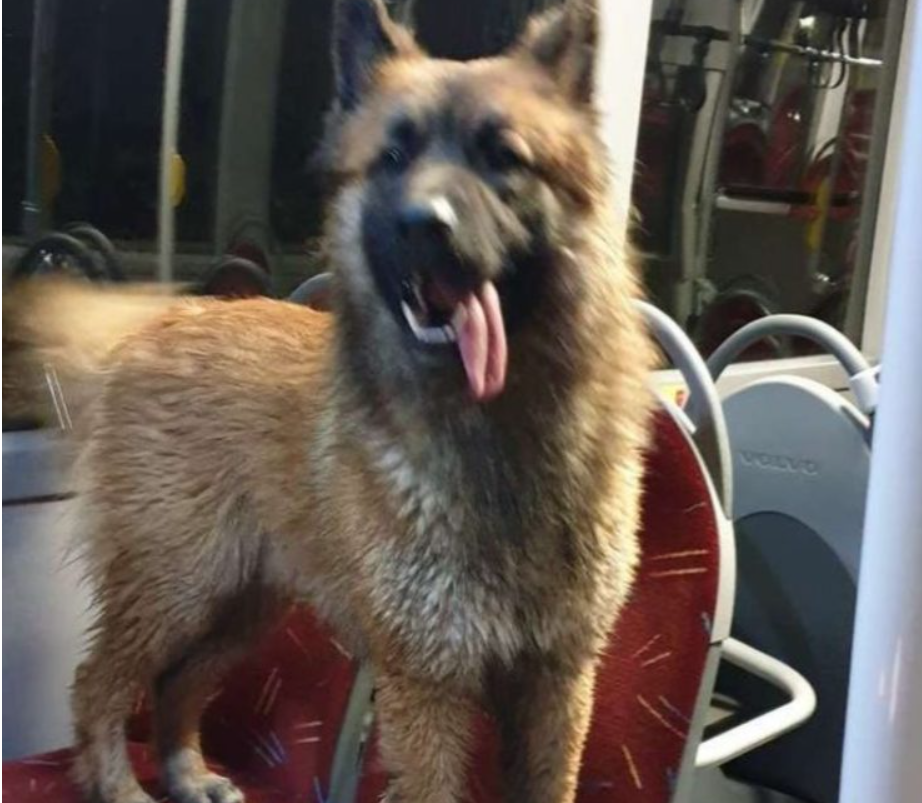 From the behavior of the dog, the man realized that she wasn’t a street dog because the animal wasn’t afraid of a person, and she easily managed to make contact with him. Apparently, she just got lost.

What exactly happened to her, is unknown. The driver took her to the parking lot and then contacted the animal rescue service.

Thanks to this man, the owners of the dog were found.

It turns out that she ran away while walking. She was frightened by the festive fireworks in the courtyard.

Thankfully, she is doing well, and she is back at home.