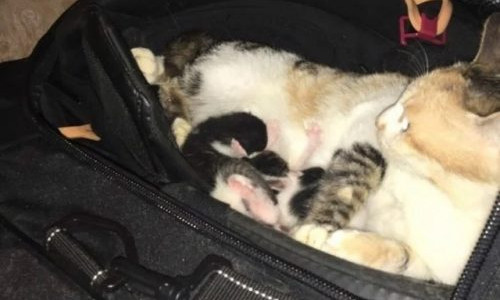 Having returned to the locker room after training, the hockey players began their usual activities, but the usual ritual was interrupted by an unexpected find of a goalkeeper who looked into his bag. There was a cat in a bag next to the sports equipment. 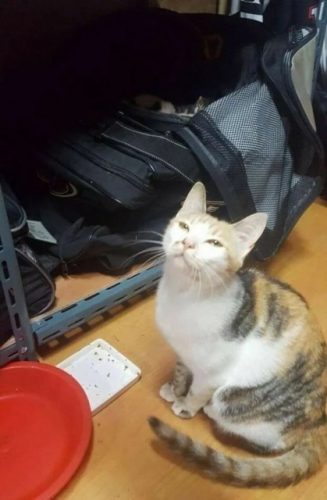 The animal lived on the street, it was often seen next to the ice arena, although it had not gone inside before. The cat wasn’t alone, but with newborn babies. In search of a place for the appearance of offspring, the expectant mother climbed into the window of the sports complex and found a soft and safe place for herself. 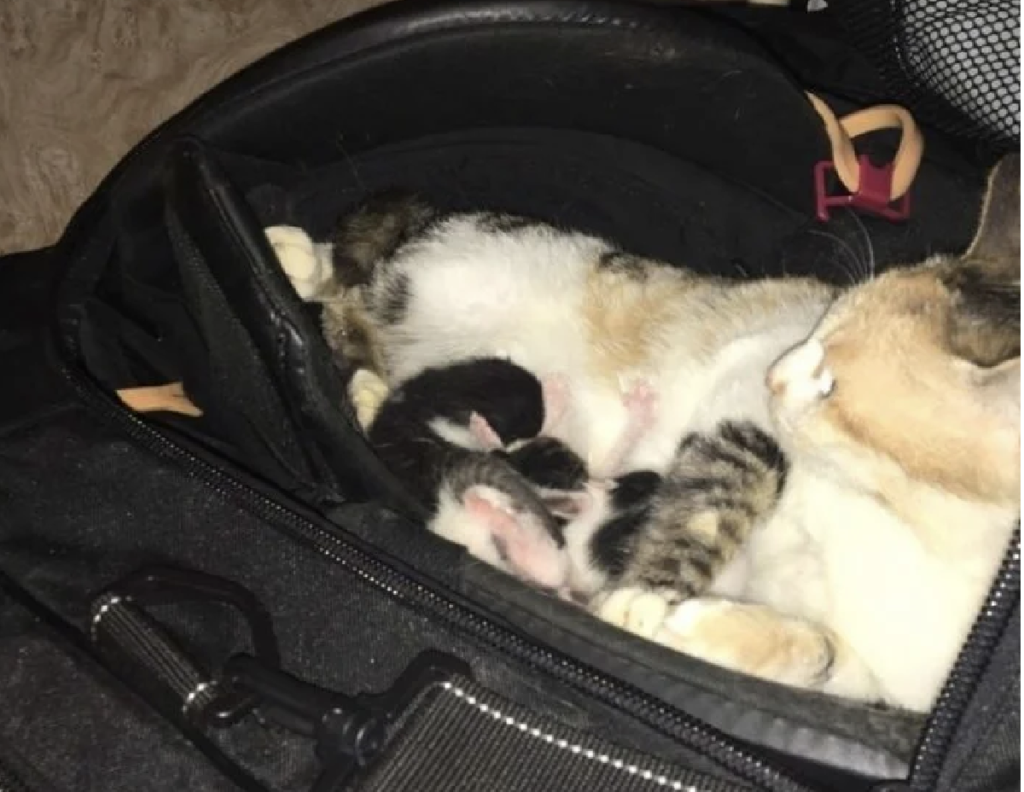 The scene of the cat and her babies touched everyone present and while people were looking at the cat family, the animal calmly looked at them in response, as if not understanding why everyone was so surprised.

The hockey players decided to leave the cat of her babies in the bag, they did not want to disturb the animal, which found a comfortable and safe place for itself. For several weeks the cat lived in the locker room, and all the team members fed her. 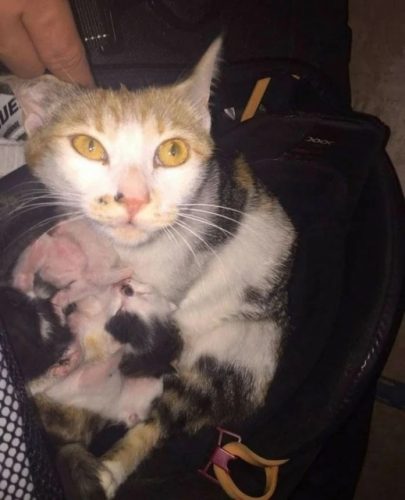 After a while, the athletes decided that the cat needed to find a home. They managed to convince one and the employees of the ice arena to take the whole family to them. The elderly couple fell in love with the cute cat family very much. The cat and her children now have a home and people who will take care of them.

Police horse dancing on the street after hearing Jazz band performing music in New Orleans
Music is a powerful therapy, yet not only humans but also animals enjoy it.
Entertainments 0 33

After losing her cubs, mother tigress fell into severe depression
A tigress has babies at a zoo in Thailand. Unfortunately, the cubs did not
Entertainments 0 31