“Couldn’t resist and got a second dog!” says Anastasia Panteleeva, recalling recent events. She first adopted Jess, taking her from the shelter as a tiny puppy. After the appearance of this eared baby, the girl for some time did not think about getting a second dog, but everything turned out completely differently. 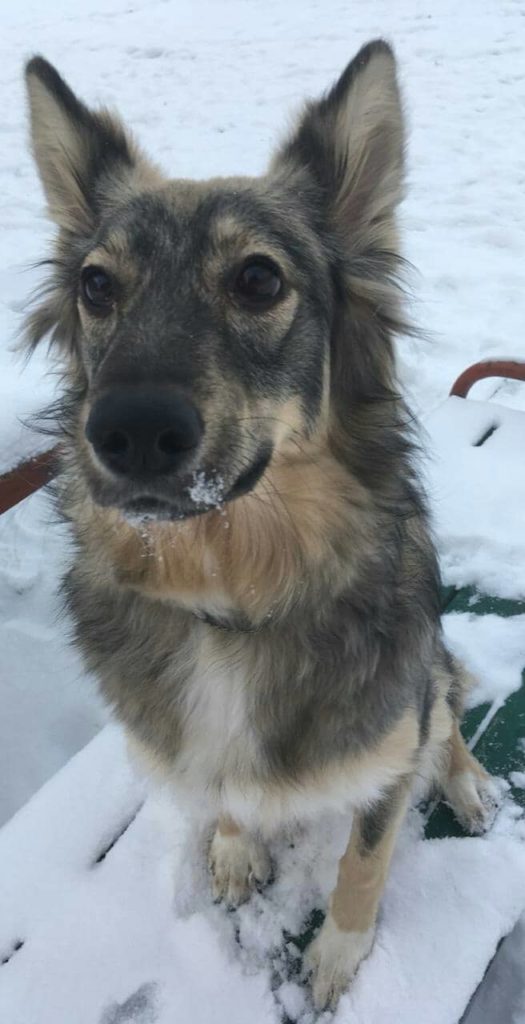 Only a year had passed when the “replenishment” appeared in the family. A small awkward puppy instantly won the heart of Nastya and her mother.

This story began at the end of September 2019. The girl was browsing the news on social networks when, quite by chance, she came across a post from an animal welfare group. The tiny dog in the photo looked at the world with huge eyes. She had not yet seen evil and did not know what human cruelty was. The baby glimmered with hope for a happy life next to a loving owner.

Anastasia consulted with her family, already knowing in the depths of her soul that the baby would evoke the same emotions in her family as she did. As a result, people decided to take home a second pet. 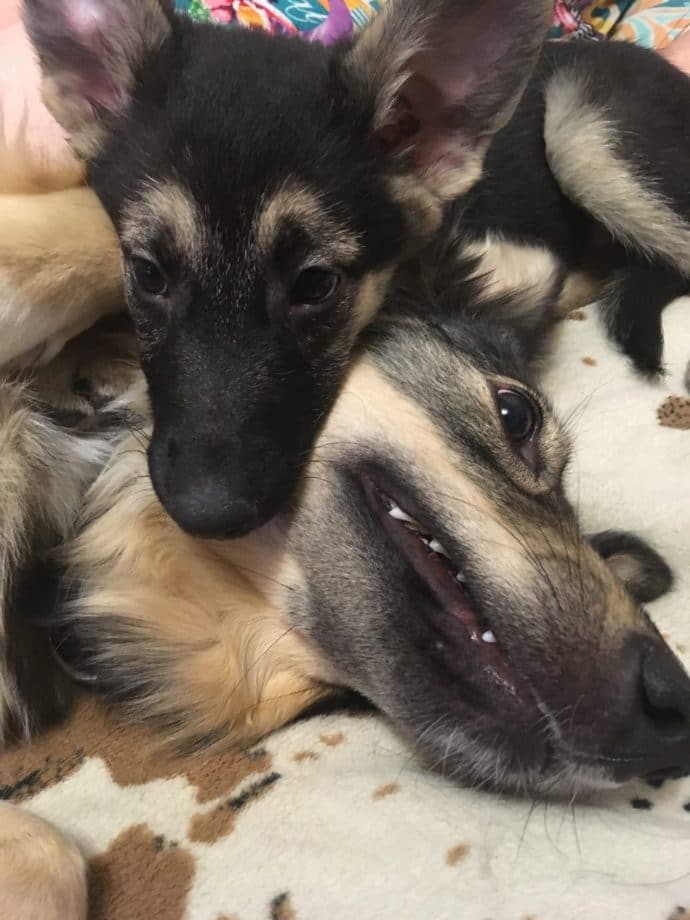 At first, it was quite difficult to get along in an apartment with two dogs at the same time. Jess was very jealous of the owners for the newcomer, who was named Cassandra. True, the younger pet turned out to be so quick-witted and smart that from the first day she began to relieve herself on a diaper and then quickly got used to walking on the street.

Now dogs sometimes even go to sleep in a place, and conflicts occur less and less often. In general, Kasia is a very smart dog who never ceases to amaze her owners with her intelligence, and she is only five months old. 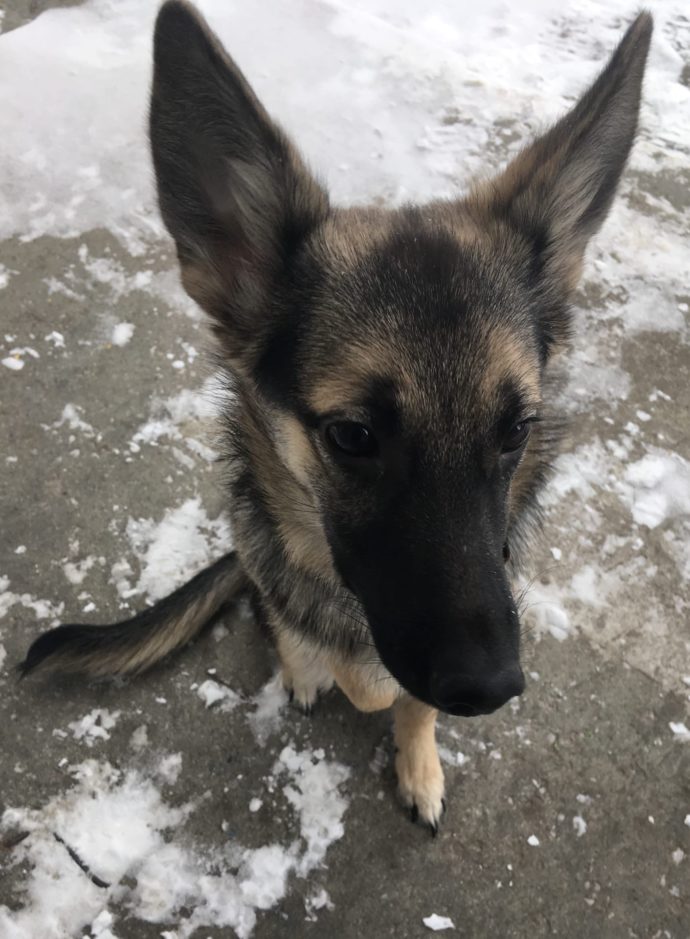 Who knows, maybe with such a love for animals, a third pet will soon appear in a hospitable family?