Once Ryzhik had nothing: no home, no food, no happiness. Being an ordinary puppy, born on the street, he nailed to one of the Voronezh high-rise buildings, where he was sometimes fed.

And one day, something happened to the pet. Someone set two young pit bulls on him, ordering the animals to tear the baby apart. By some miracle, the dog survived. 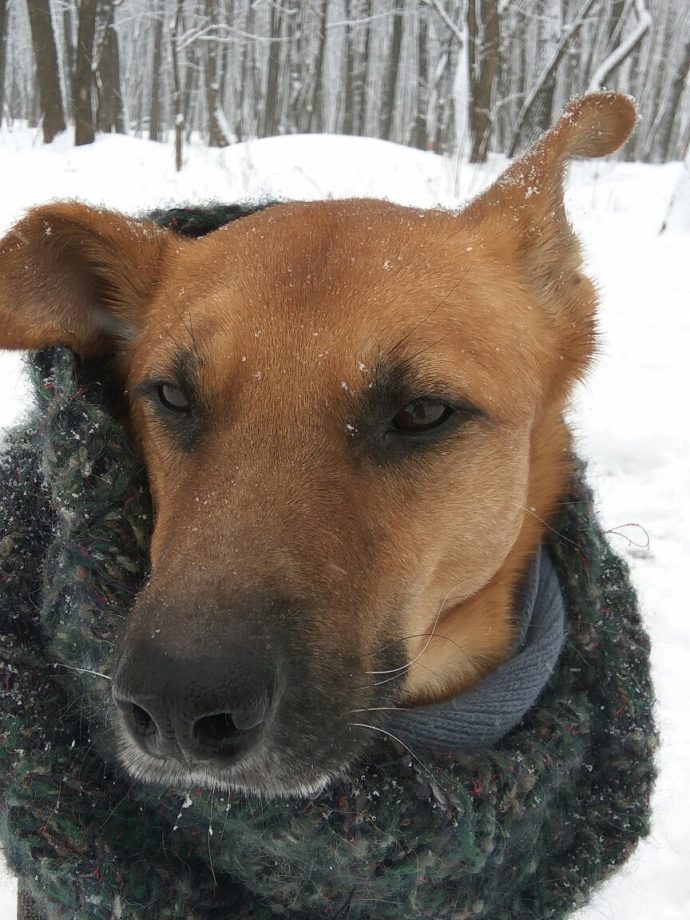 The bloodied animal was pitied by the locals and taken to the Friends veterinary clinic. The doctors sewed up the torn wounds on the poor man’s body, fighting for his life for a long time. After the danger had passed, the pet was given to the Voronezh shelter “Right to Life”.

Who knows how the fate would have developed if not for Larisa Guseva. The girl found out about the sad past of the pet and decided that she would take him home. 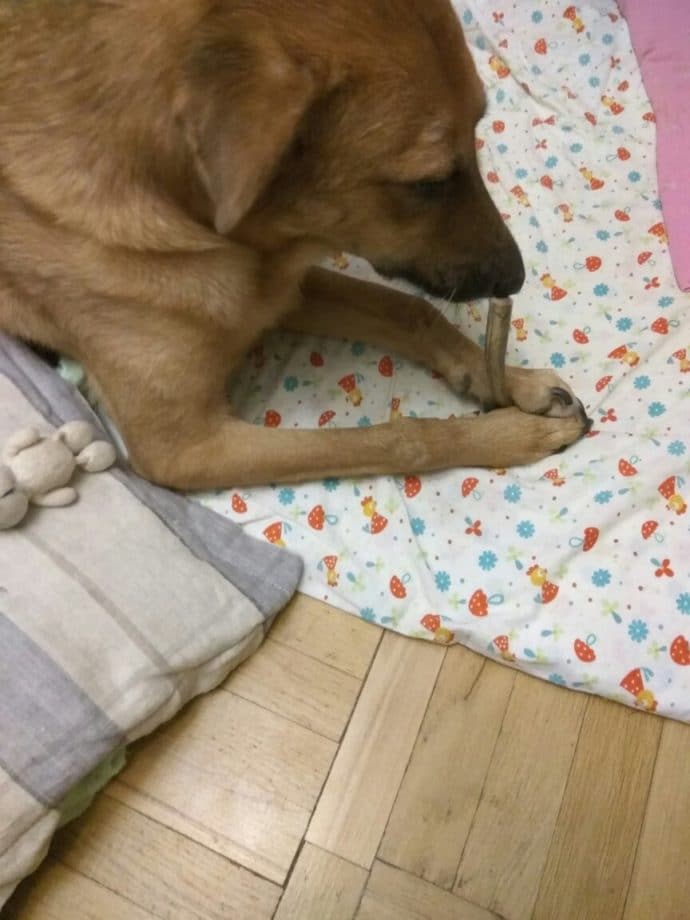 By the way, around the same time when Larisa adopted the dog, it turned out that he had a veterinary sarcoma. But even the presence of such a serious illness in the animal did not affect the decision of its owner, and the poor thing left for his new home.

Finally, Ryzhik’s suffering ended. Since then, he has never cried again! The new family threw all their efforts into the treatment of the pet, trying to give him as much attention and love as possible.

Larisa continues to take care of the dog, and they have already managed to defeat the disease! Now Ryzhik can enjoy life again. Well, or learn to do it again. 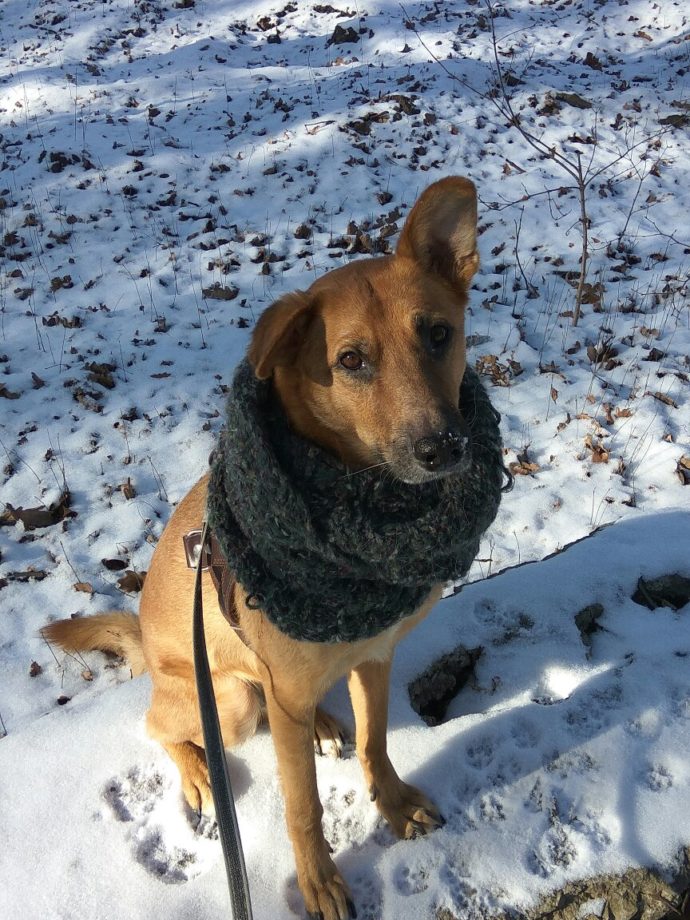 Thank you kind girl for giving Ryzhik a new life!