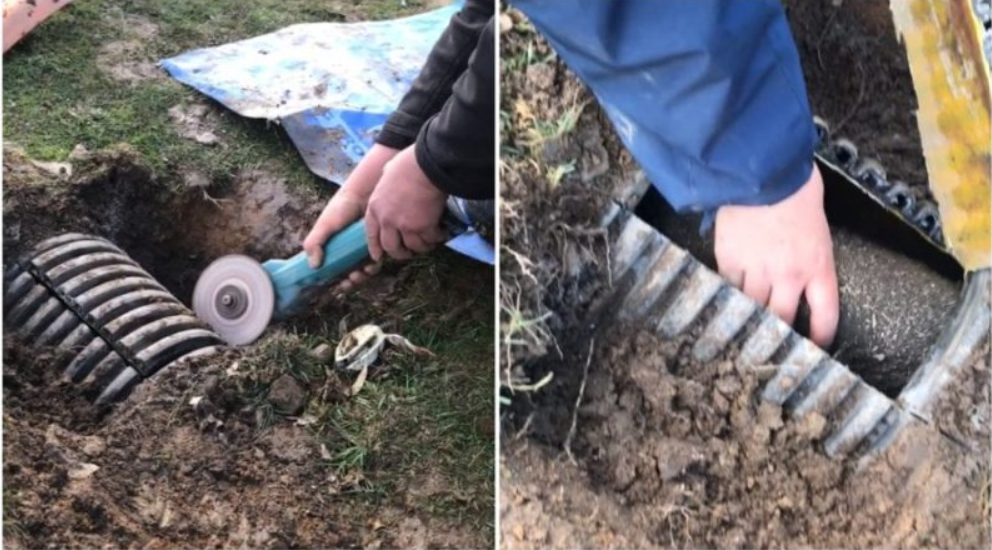 Nick and Marnie Zelinsky are owners of the Zed & Co livestock farm in Victoria, Australia. One day their daughter was walking around the farm with her best friend. Suddenly, the girls heard the cry of an animal. It was coming… from under the ground!

The daughter immediately ran to call for help from her parents. And, of course, a whole team of neighborhood children gathered immediately, who also wanted to participate in the rescue operation.

When the adults arrived at the site, they dug up some earth in the place where the crying was heard, and stumbled upon a pipe. It became clear that the victim was stuck there. 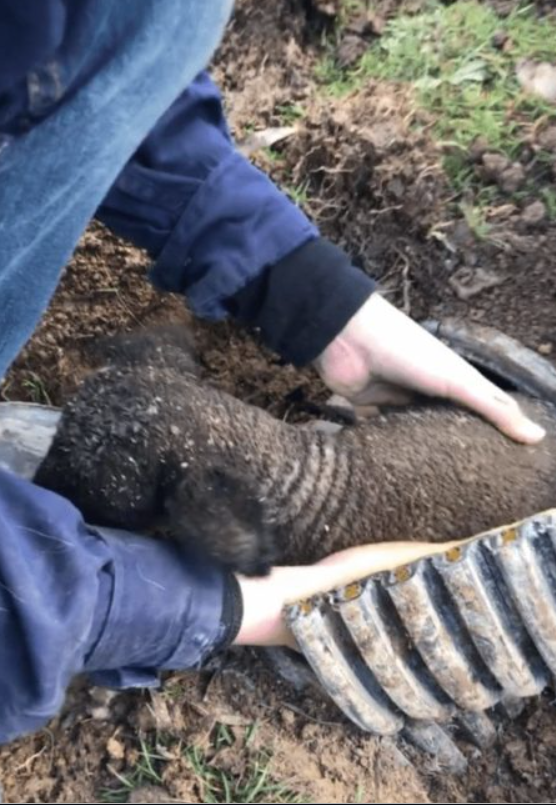 Then Nick Zelinsky went for tools, including a circular saw, with which he made cuts on the pipe.

A little black lamb was pulled out into the light! He was only 1-2 days old. How he got into this pipe, which runs underground, is completely incomprehensible. 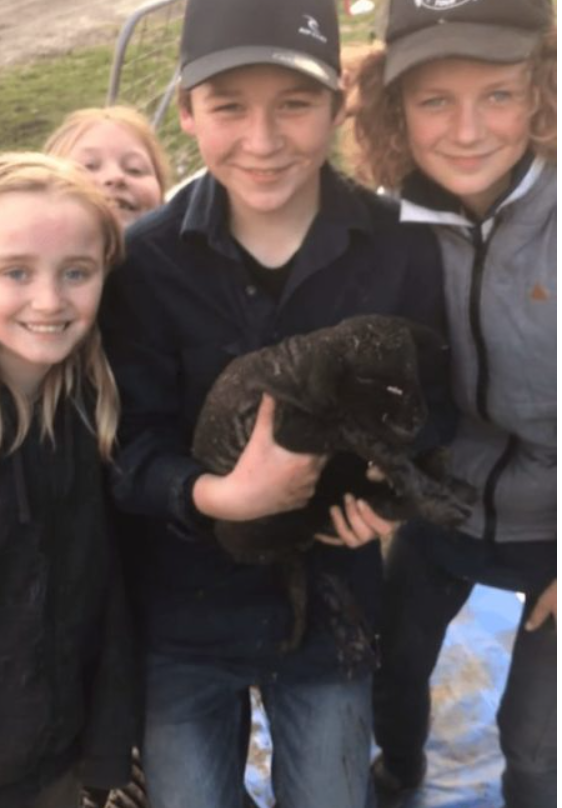 In Australia, little lambs are called lambos, which is why the operation was called Save Lambo. The saviors have become heroes on social networks in Australia.

It’s our responsibility to take care of our animals, but if we are also attentive to them and protective like these girls, it means we are still kind human beings.