The life of a dog named Umka didn’t turn out in the best and fairest way. Since childhood, she lived in a loving family and comfort. But many years passed and the owners abandoned Umka, driving her out of the house. She wandered the streets for years until she came across a woman who was kind enough to take the poor thing in.

Everything seemed to be working out for the best. But Umka was waiting for another test. 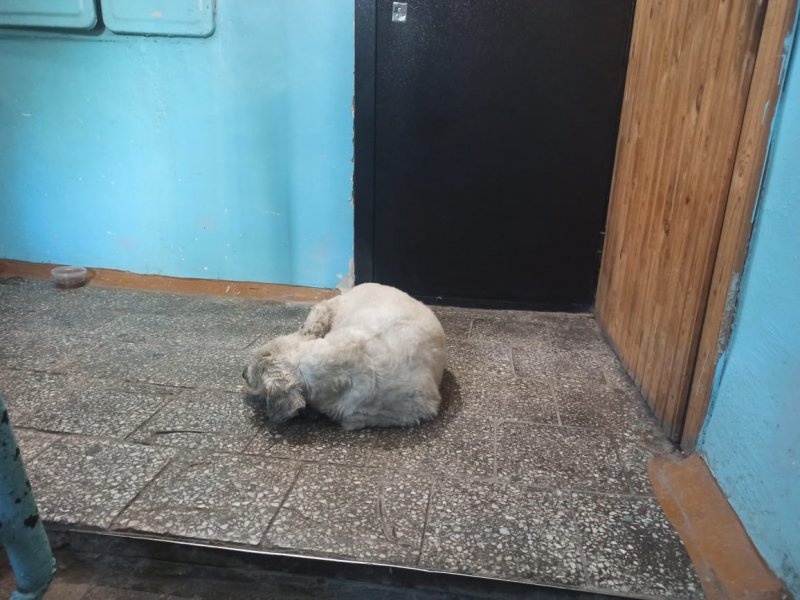 The new mistress didn’t live long, dying right in front of her pet. The dog was thrown out of the apartment, which was subject to sealing. But Umka decided not to leave her house and lay down near the door. The dog didn’t eat anything and didn’t allow anyone to approach him.

Neighbors turned to the Novosibirsk shelter for volunteers to take Umka. They arrived and tried to approach the dog, but she did not react to them. Only the proposed piece of meat made her go towards people.

So Umka ended up in a shelter. She couldn’t find a place for herself and suffered. However, some time passed and the dog began to eat normally again and even show some interest in others.

Victoria and her son learned about the history of Umka and became interested in it. They arrived at the shelter and after a short acquaintance decided that they wanted to take this dog into their home. Volunteers were very happy about this, especially since another dog was already living in this family, which was taken from the same shelter. 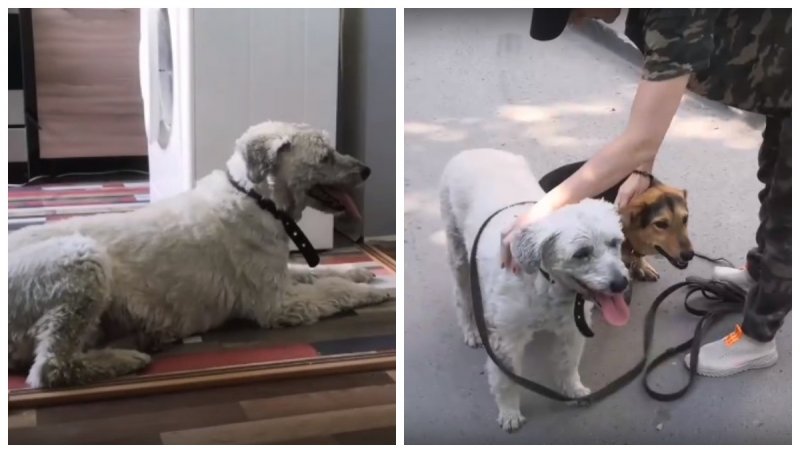 Umka was incredibly happy that she again has a family. She became cheerful and active again. The new owners take care of her and are ready to give her a happy old age.