In the United States, Georgia, firefighters rushed to save a dog that accidentally got stuck in a storm sewer. The animal spent a lot of time there and is already exhausted. 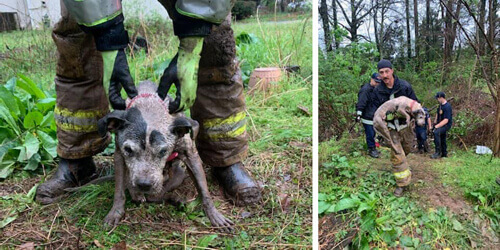 The whole difficulty was that the pipe was too small for adult men. The dog sat there and couldn’t get out by itself. No one could pull the poor animal out. 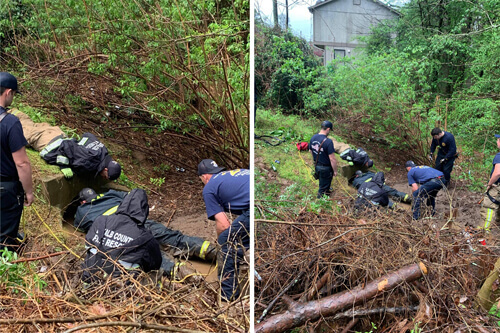 Fortunately, experienced firefighters found a way out. They made a yoke out of ropes and poles to pull the dog out of the pipe.

A collar was found around the dog’s neck, but there was no address on it. After the rescue, the dog was sent to a shelter where he was examined by veterinarians. 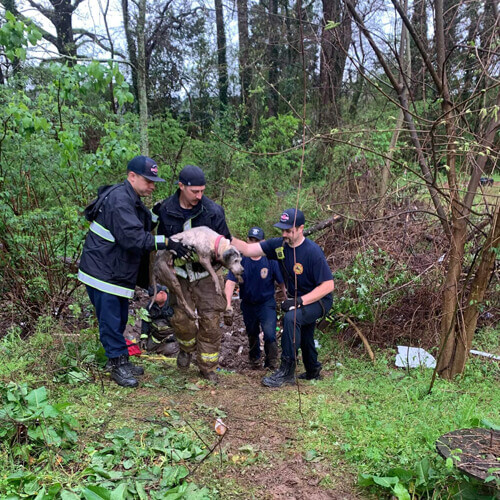 After examination, it became clear that the dog feels good, although he was very emaciated and dirty. He was fed and is now looking for old owners, according to UPI.