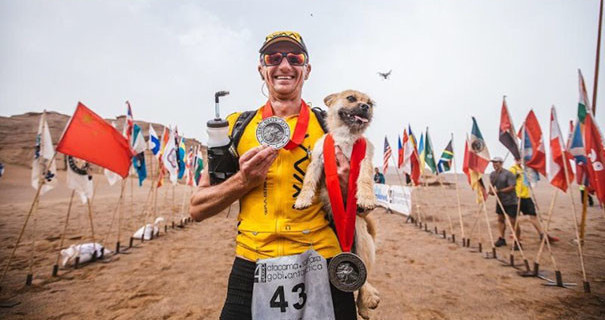 There are no arguments such as lack of time or adverse circumstances not to take a dog.This is a question that each of us decides in his heart. Gobi, a tiny stray puppy from China, is living proof of this.

How did he meet the owner? Find out in the post!

Runner Leonard Dion was joined by a puppy who ran 23 miles a day with him during a race in China. 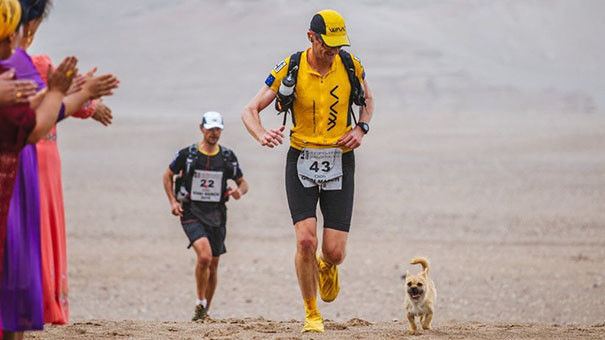 On the second day, the puppy was already waiting for Leonard at the starting mark.

Leonard thought that such a small puppy would hardly last long.But the puppy did not give up during the day. 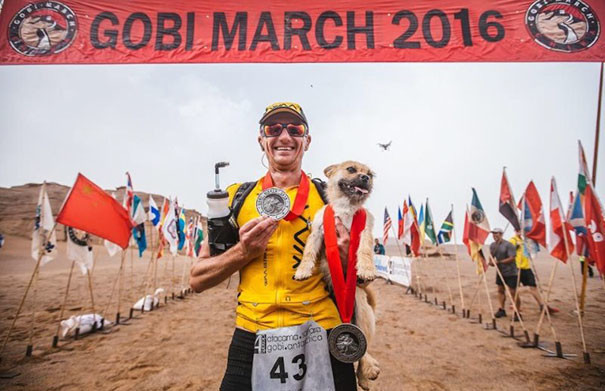 Since the dog was not allowed to the marathon, an exception was made for it.They came to the finish line together.

The joint life of the owner and pet began after the marathon.To move to Scotland, Gobi must go through a series of formalities. 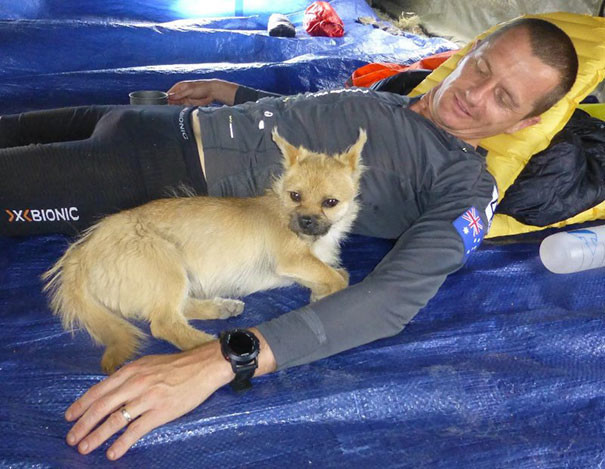 «Gobi and I became friends, and I will give him every support as long as we are together»