Residents of the house noticed that a dog without one paw appeared in their yard, which had not been seen here before. People fed the dog and took pity on it, there were even those who wanted to take it to the doctor, but only the animal was not given in any way, so these plans had to be abandoned. 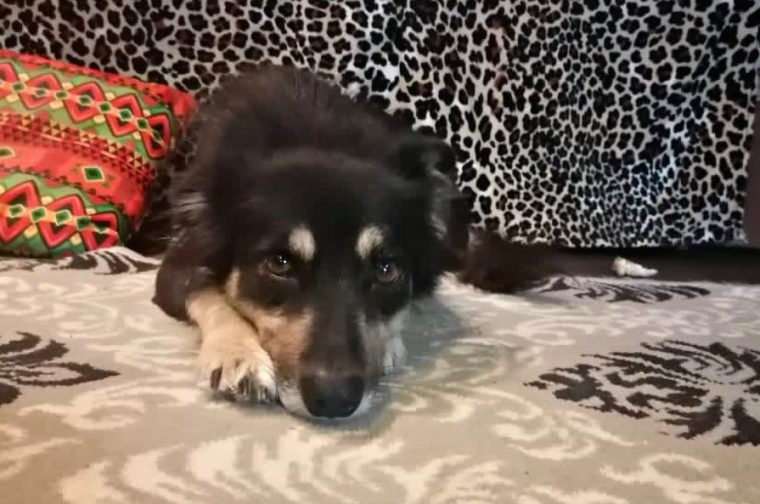 After a while, the dog got used to it and became less cautious, then the man managed to catch it and take it to the doctor. Dinu, as the inhabitants of the house managed to call the animal, began to treat it. The dog stayed in the clinic for only a few days, and then quietly escaped. The man immediately went in search of the dog, because it needed to be treated, but after he found Dina, he decided that he would not take her.

To pay for the treatment, they had to look for other people who agreed to help Dina. The dog was operated on, she endured dozens of procedures and injections. After treatment, Dina could not be returned to life on the street. 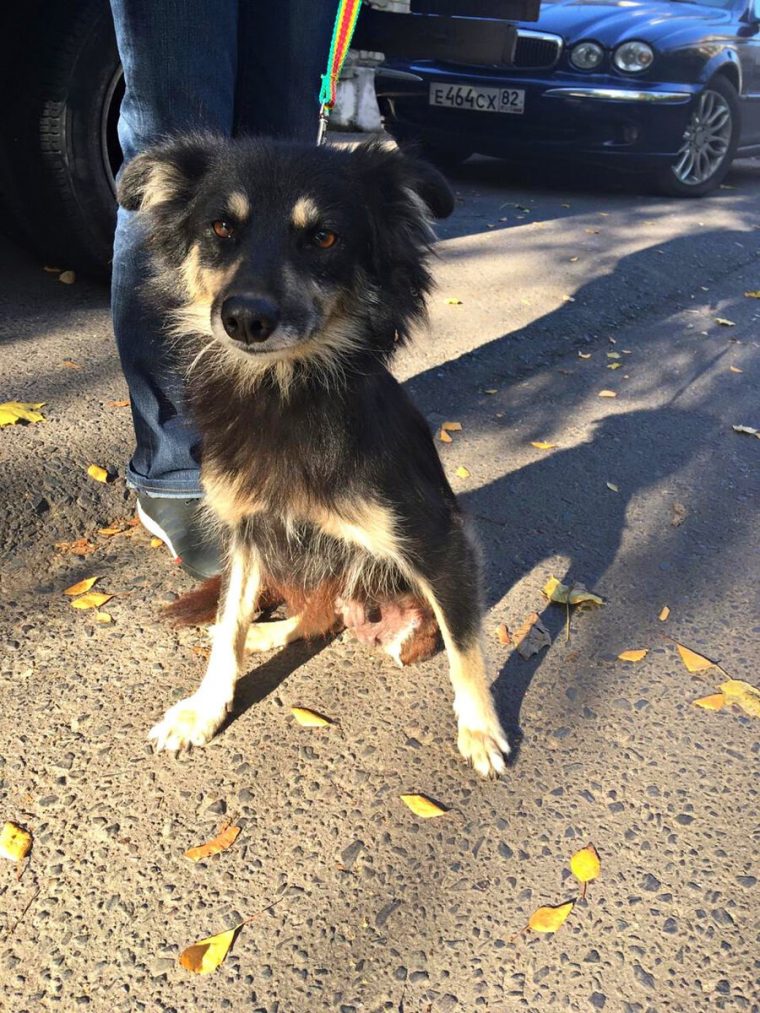 It was not possible to find the owners of Dina, but one woman agreed to settle her in her empty apartment. For several months the dog has been living completely alone. The woman visits her once a day to give her food and water and take her for a short walk.

Dina has only an hour every day during which she can communicate with a person, feel needed and important, the rest of the time she is abandoned and alone. Dina dreams of having a family, but for now she is forced to spend every day alone within four walls, left to herself and her thoughts. 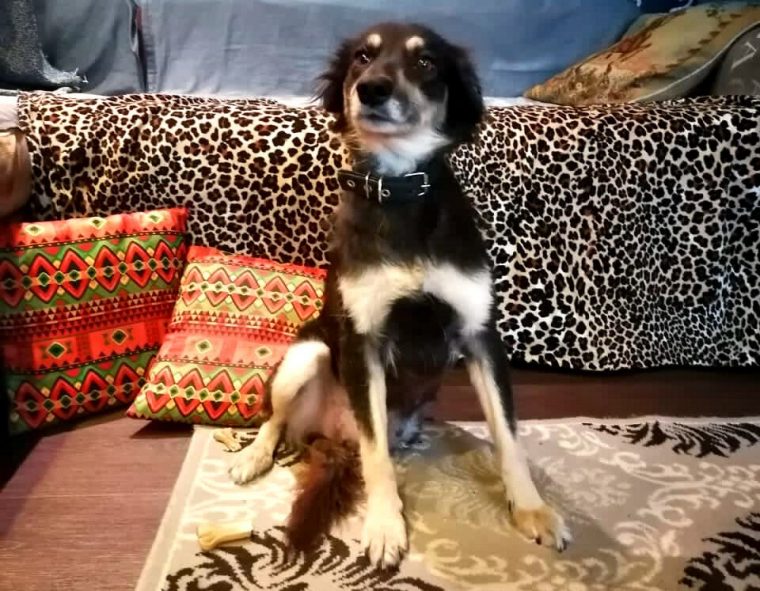 Dina is small, she is only two years old. The dog is kind and affectionate, she loves communication very much and will become a wonderful companion. The girl does not pay attention to the fact that she has only three paws, she moves well and is very playful.

Dina loves people and their company and deserves to be taken care of.