In Canada, two little bear cubs were found on a power line pole. Local police rescued the kids and sent them to a shelter. 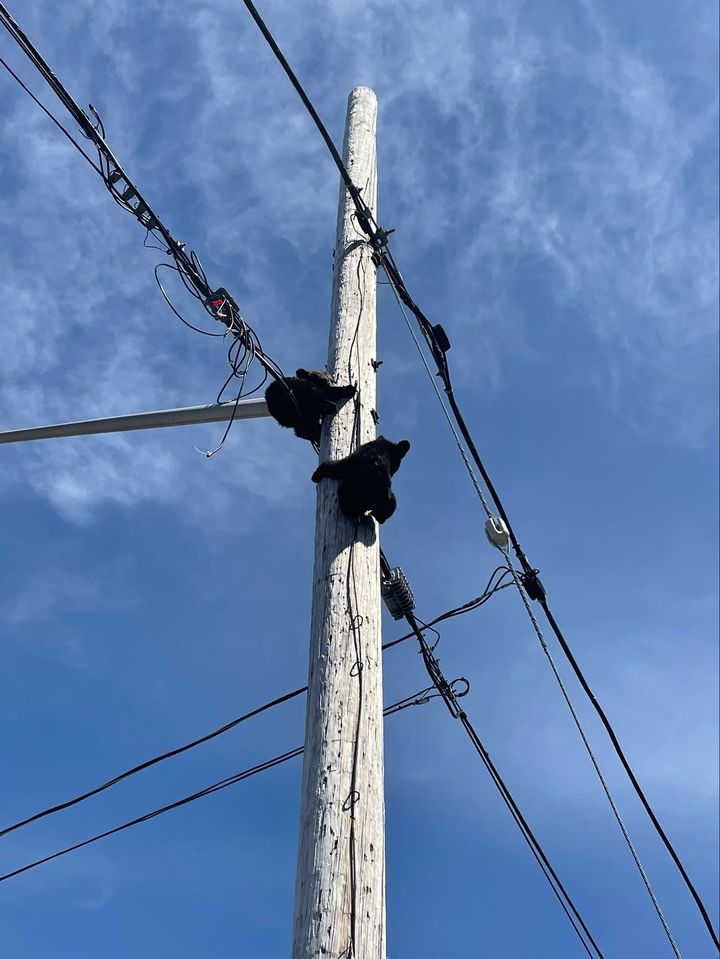 The bear cubs mistook a power line for a tree and climbed to the very top. The mother was not around, so the eyewitnesses called the police.

Local retired officer Pete Gilbeau rescued the kids from the pole. First, he took the kids to him, in the hope that their mother would appear. 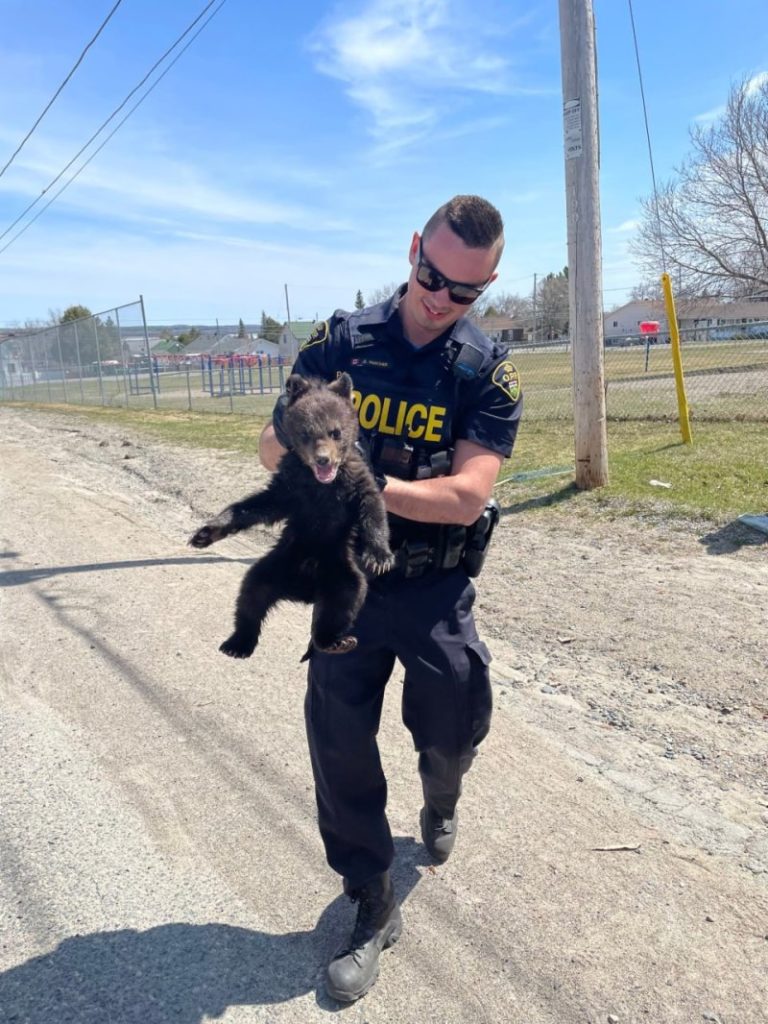 The bear never showed up. Orphaned bear cubs were sent to a shelter, where they have already settled down and accept food from people. A year later, when the kids grow up, they will be sent into the wild. 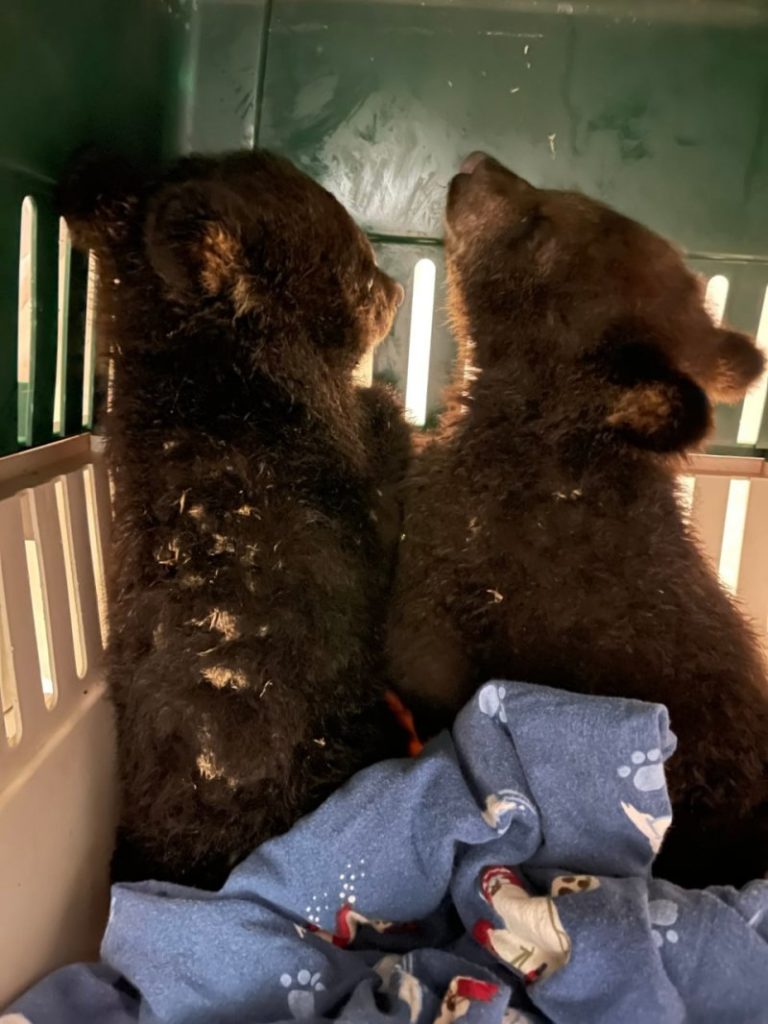 The Ontario Department of Natural Resources can help you find the perfect place for the cubs. They will be brought up in such a way that they no longer fit people.