In many countries (including Russia), microchips are installed in animals, which store information about the owners. If the animal is lost, then with the help of a tiny chip you can find its owners. A resident of Massachusetts (USA) returned her pet after 11 years only thanks to the chip. 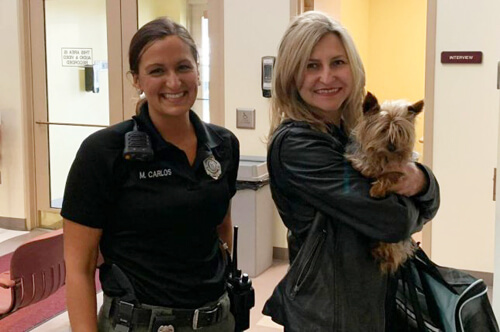 Michelle Carlos, an animal control officer from Massachusetts (USA), found an old dog on the street that ran along the roadway. The woman caught him and checked for a chip. As it turned out, the dog has owners.

With the help of the chip, it became known that the dog’s name is Rex, and his owner, Marcene Niadlik, is from Boston. The woman was contacted and she was shocked, because she had not seen her pet for 11 years. 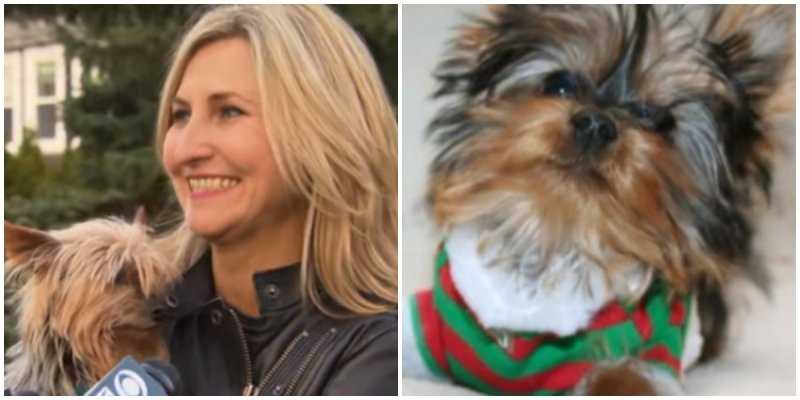 According to Marcene Niyadlik, Rex ran away from home. She was looking for him, and the neighbors said that some person grabbed the dog and, in fact, stole it. For 11 years there was no information about the lost dog. 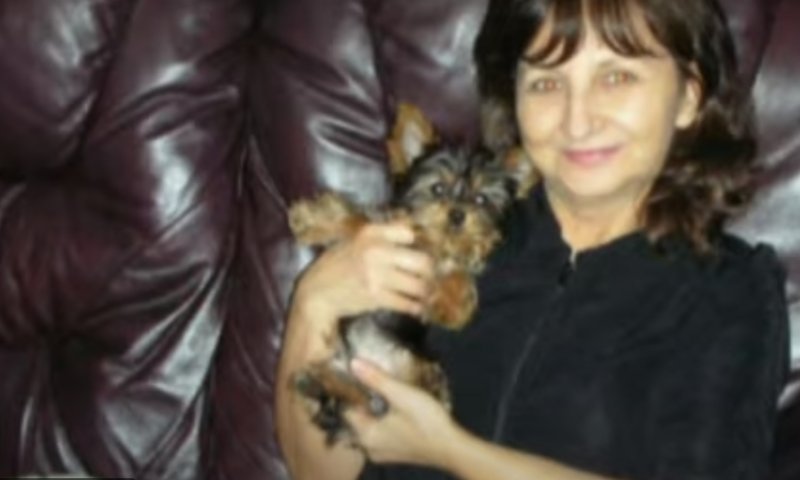 Now Rex will have to get used to his old family again. He had two more new owners — the children of Marcene. They are excited about Rex’s return and are now playing with him all day long! It is reported by UPI.com