In one of the courtyards of Smolensk, women feed several homeless cats every day. Knowing this, local residents often throw their cats and dogs into that yard, which they no longer need. 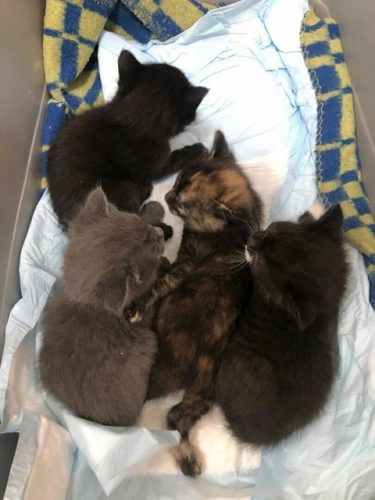 Women don’t have money to sterilize their wards.So they use a different approach — pregnant cats are locked closer to childbirth, and when they give birth, they get rid of the kittens.

I decided to take the cat along with the kids. It was too late for sterilization, so the women agreed. 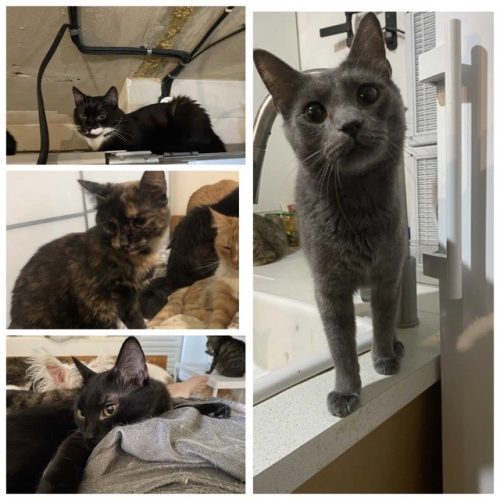 When Mura gave birth, I took both her and her babies. The cat became a mother on January 1, having given birth to three boys and a charming tricolor girl.

Moura and her children have been living with me for a year now. We sterilized the cat, the kittens have grown up and are looking for new families. In the near future, the kittens will also be spayed and castrated. 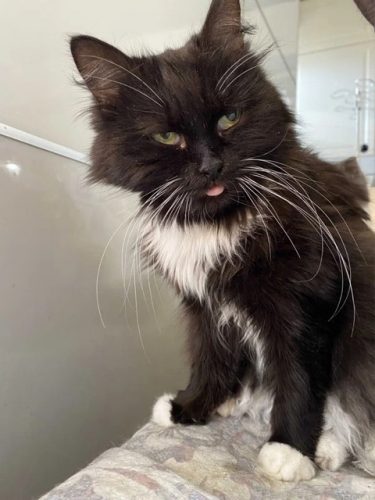 Moura is three years old, recently she began to look worse, probably, health problems began. The cat lost his appetite, his fur fell off. In the near future, Moura will have to take tests so that we can understand what happened to her.