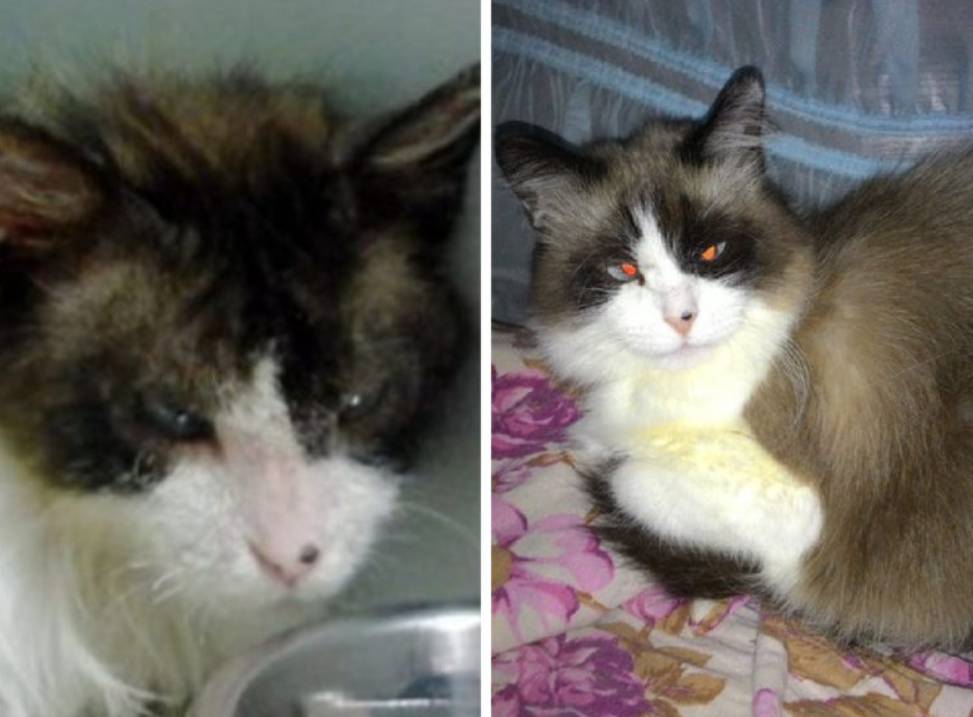 Very often ugly dogs ​​or cats that also have diseases, do not cause sympathy in people, and also the intention to give them food.

And what happens? Those very little friends of ours, who are sick and alone, who require the most of our attention, are left without it …

In the past autumn, a girl read a post on social networks about a cat that was noticed in the regional center. On her paws, traces of the rope were clearly visible, and they were bloody. And the tail was so generally torn off.

Literally the next day, this girl, along with her boyfriend, went to look for the cat in the village. They focused on the coordinates given by the woman who wrote the post.

The roads in that village were muddy. The girl went on foot, and the young man left to protect their cars. 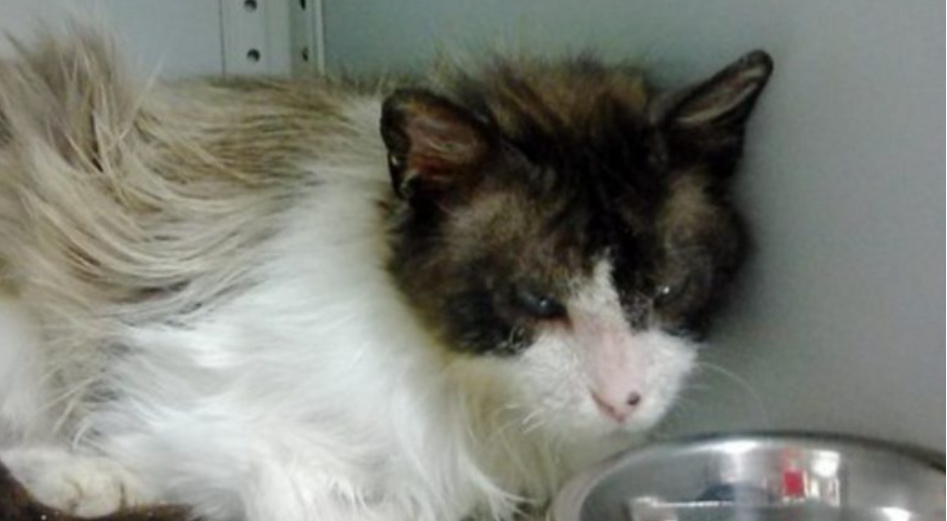 The girl walked and walked, exceeding 2 km, to pick up this unfortunate animal! ”When, finally, I got to the place, I immediately saw a cat, completely weakened. She no longer had the strength to resist at the sight of a stranger, when she was put in a carriage.”

Let’s put it straight: the girl is young. She made a truly heroic deed.

Moreover, the day before she was robbed, they took out valuable things from her apartment. And she had little money. 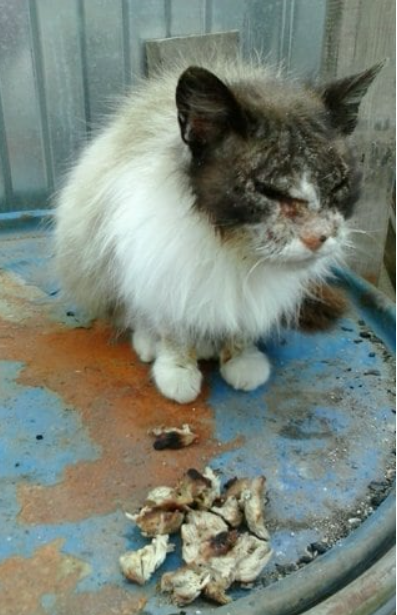 Everything she had with her was enough to go to the vet and pay for the hospital. Fortunately, there were kind souls who helped with the purchase of medicines for the wounded kitty.

And the girl returned her debt to them as soon as she was given her wages.

The girl kept the cat with her. She has become the fifth in this family. By the way, all of their four-legged ones were found on the streets, but cured, groomed and living happily.