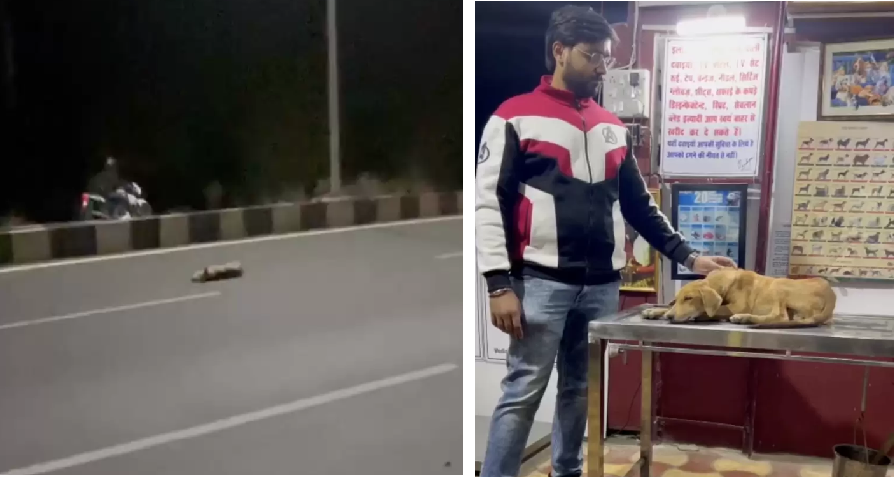 Last November, Riddle Paliwal and Akash Saxena, founders of the Kartavya Society animal shelter in India, were returning home from work when something in the road caught their eye — and immediately broke their hearts.

There, lying seemingly lifeless in the middle of the busy road, was a stray dog. Paliwal and Saxena decided to stop.

“We thought at least we should pick him up and give him a dignified burial,” Paliwal told The Dodo.

But then something close to a miracle happened.

After pulling off the street, Saxena entered the perilous roadway as vehicles passed over the dog’s body. He then hunched down to pick him up. 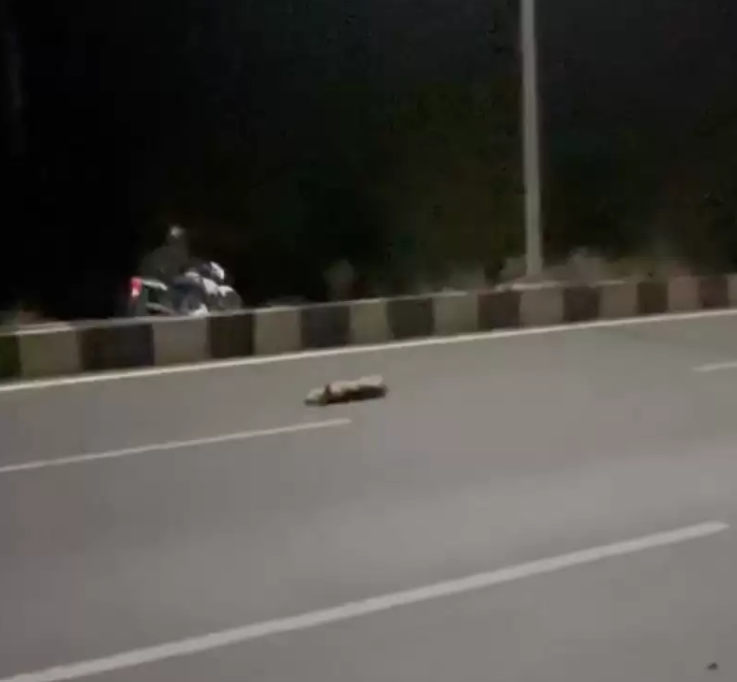 That’s when Saxena saw the dog blink his eyes.

The dog had a wound on his head — likely caused by a passing car which had knocked him unconscious. Most importantly, though, despite countless close calls at being hit yet again, he passed through the ordeal alive.

“We picked him up and rushed him to the emergency vet,” Paliwal said. “We just wanted to save his life as it was truly a miracle that he made it.” 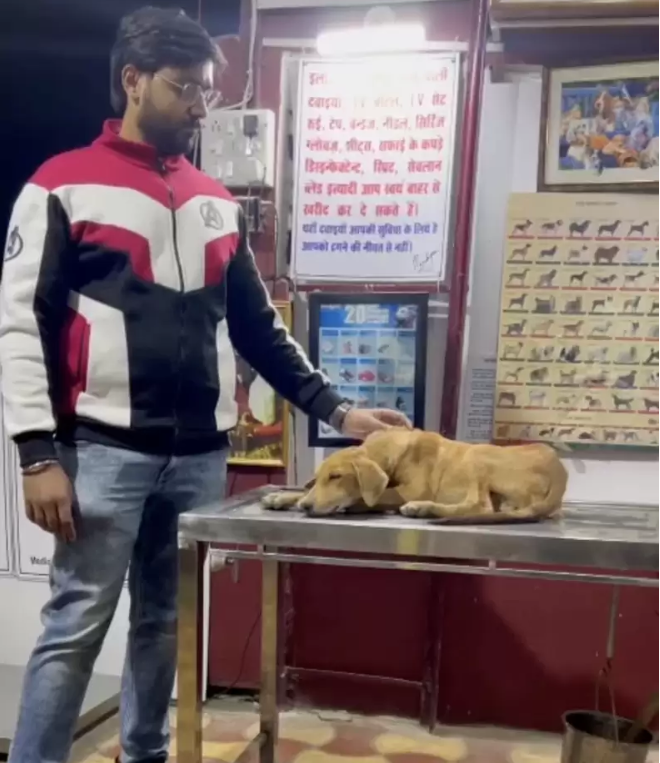 And that’s how Miracle got his name.

He proved to be a fighter.

“Even vets were not certain that he would be able to make it after sustaining major head injuries,” Paliwal said. “But he did.”

Slowly but surely, Miracle’s body recovered. And with each passing day, his friendly personality began to shine through.

“He is the sweetest kid you can ever meet,” Paliwal said. “His face has this constant smile which makes you feel at peace and fills you with joy.” 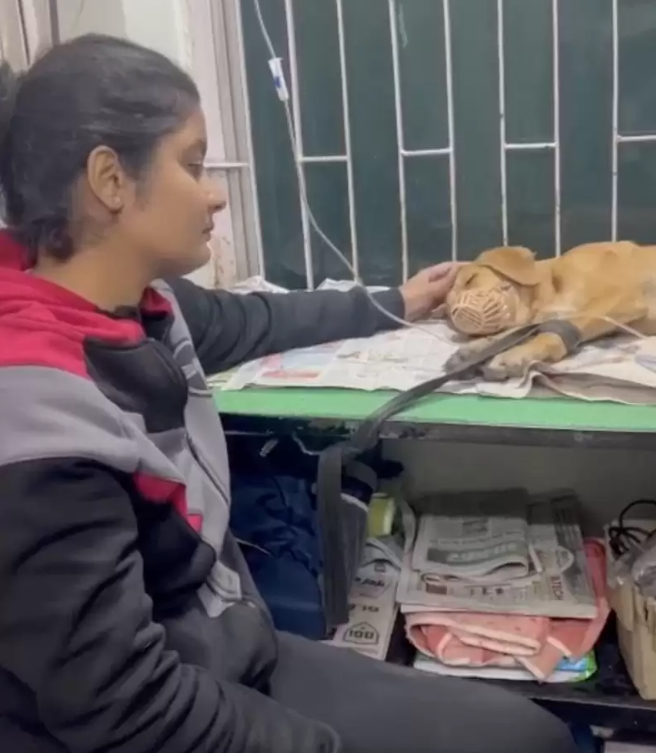 Paliwal and Saxena typically try to find homes for the stray dogs they rescue.

But in Miracle’s case, they didn’t need to look far.

“We have decided to keep Miracle with us,” Paliwal said. “We love him a lot and can’t imagine our house without him. So he is ours forever.” 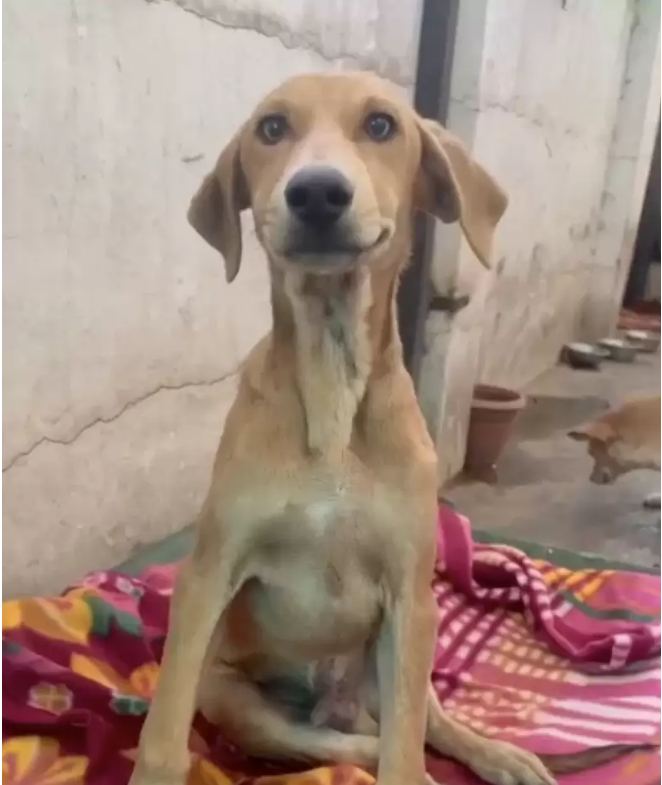 The former stray dog, once thought dead, has now been given a second chance at a happy life. And it was all made possible thanks to Paliwal and Saxena stopping to grant him the dignity he deserves.

In the end, that’s why they established the Kartavya Society — to help animals who would otherwise be overlooked.

“We believe that one should never ignore a life in need,” Paliwal said. “Looking at Miracle alive, happy and playing with our other dogs is the happiest thing for us. It encourages us to help more dogs in need so that we can save more ‘miracles.’”