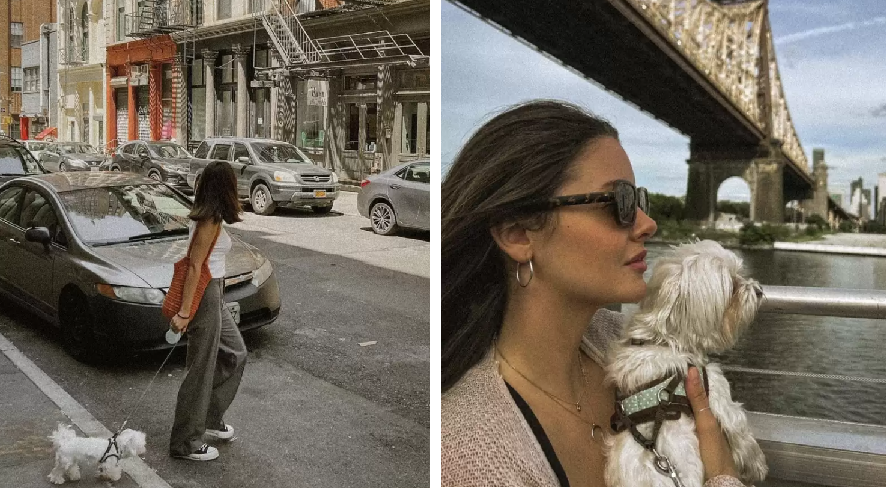 On the bustling streets of New York City, it’s all too easy to get lost in the crowded sea of figures and faces. Indeed, sometimes it takes a little something extra to actually break through.

Bimba’s certainly no stranger when it comes to the hustle and bustle of city life.

But how skilled is she at telling who isn’t a stranger?

Recently, Bimba’s owner, Clara Serrada, decided to test her dog’s power of recognition in a situation where there were many people about. So, Serrada stood on a busy sidewalk and had her boyfriend walk with Bimba in her direction. 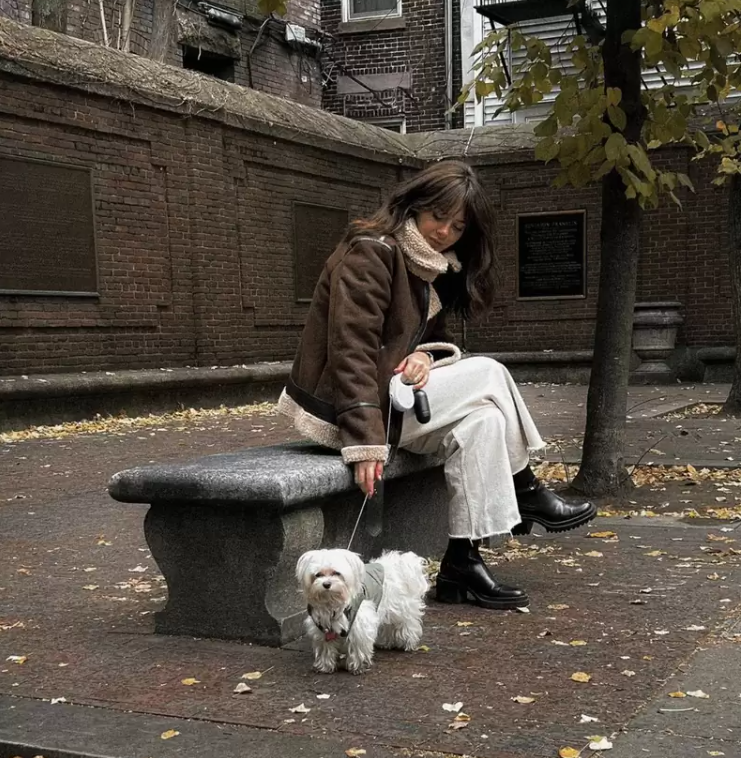 Surely, Bimba’s nose at least would uncover the truth. But nope!

It took more than a sniff for the little dog to realize that Serrada wasn’t just anyone: 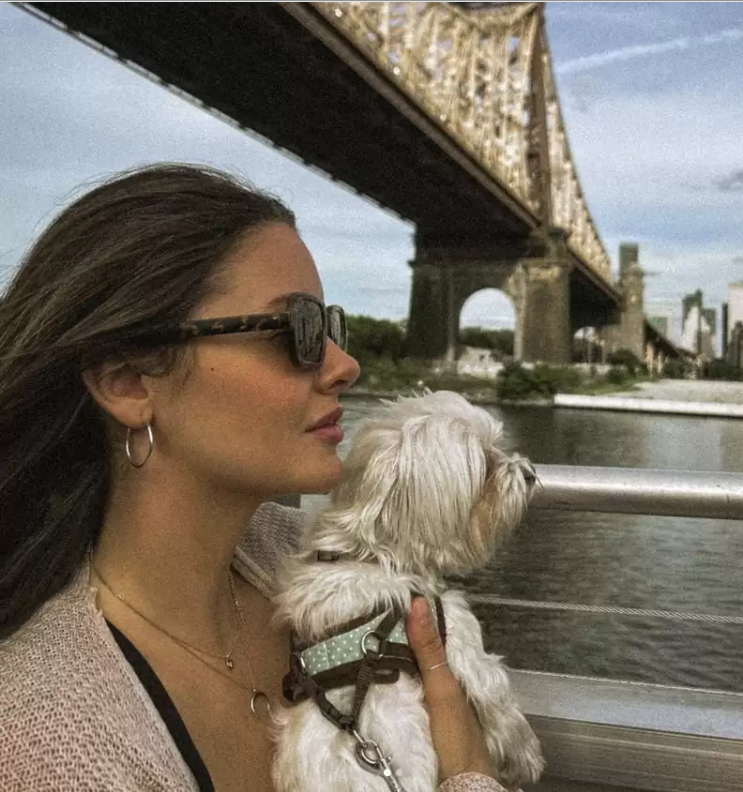 Bimba, it seems, has adopted the singular “keep-to-yourself” focus that’s so often associated with big-city living. It was only Serrada’s voice piercing the din that caused her to pause.

Sure, Bimba may have missed spotting Serrada at first. But when she finally did, there’s no doubt she was so happy to see her. 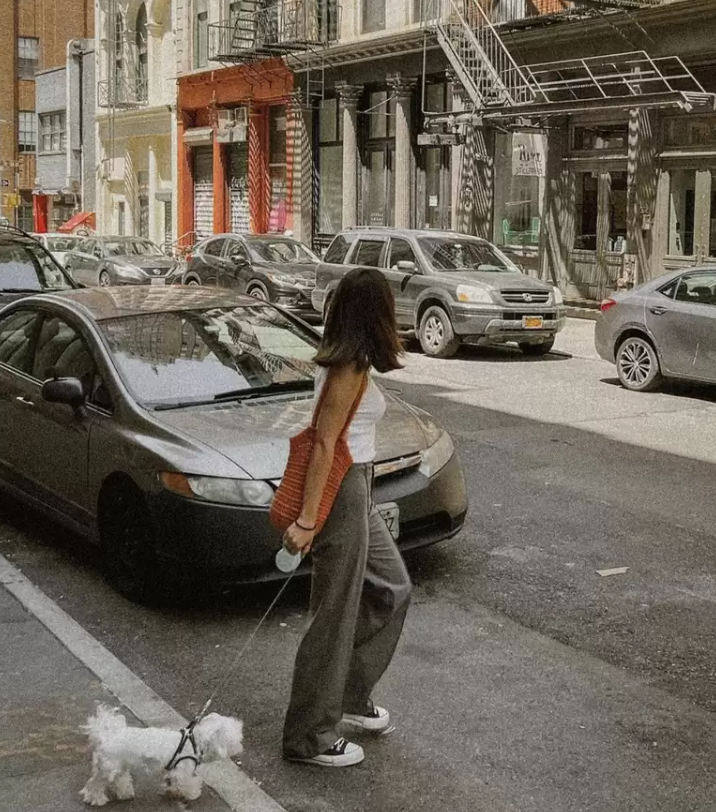 And that’s what matters most.

«I knew that at the end she would get crazy saying hi,» Serrada told The Dodo, adding that’s one of the many ways Bimba shows how much she loves her: «Every time I come home, she says hi like she hasn’t seen me in months.»