Not many people would take to risk themselves to save an animal, especially such as a predatory and dangerous lion. And this story of ours is just a touching testimony of love for our smaller brothers and the incredible gratitude of animals seven years later.

Kevin Richardson has always been close familiar with these majestic creatures, trying to better understand this species. He used to live among lions and studied this species well.

A few years ago, when he was part of a wildlife conservation team in South Africa, Kevin stumbled upon a scene that showed him just how hard it can be for predators to survive.

A lioness rejected her two newborn cubs, but Kevin who witnessed the scene decided to intervene and help the cubs, who seemed to have no hope.

The two cubs were taken to a shelter near Johannesburg where they were taken out and helped. He named their tiny cubs Meg and Amy, and over the years they grew into two beautiful lionesses. 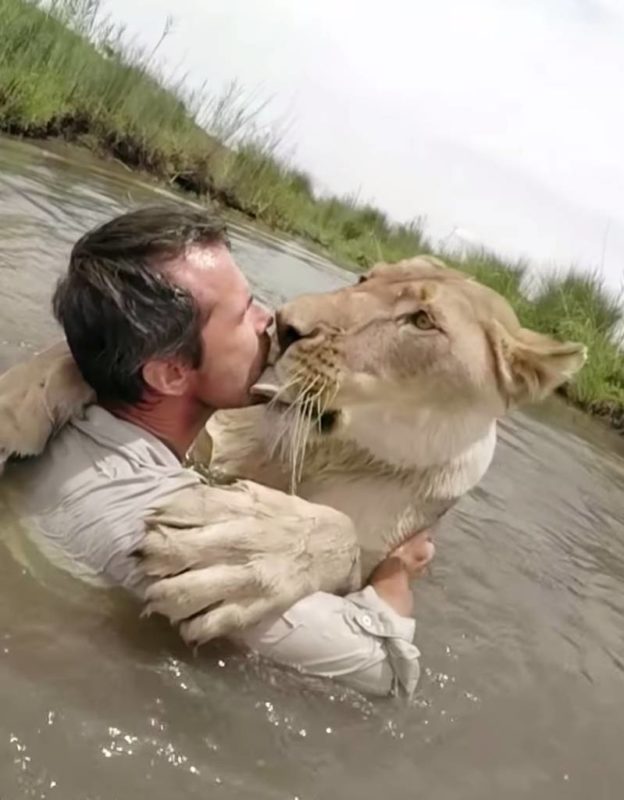 Kevin, who founded the reserve, is confident that through education and outreach it will fund and inform about the rapid decline in the number of large predators living on the African continent, due to habitat loss, conflict between humans and predators, or valuable skin. Kevin’s mission is also to draw attention to these factors.

Time has proven that all this is possible, and there is no better evidence than the two lion cubs that Kevin rescued seven years ago and are now adults! 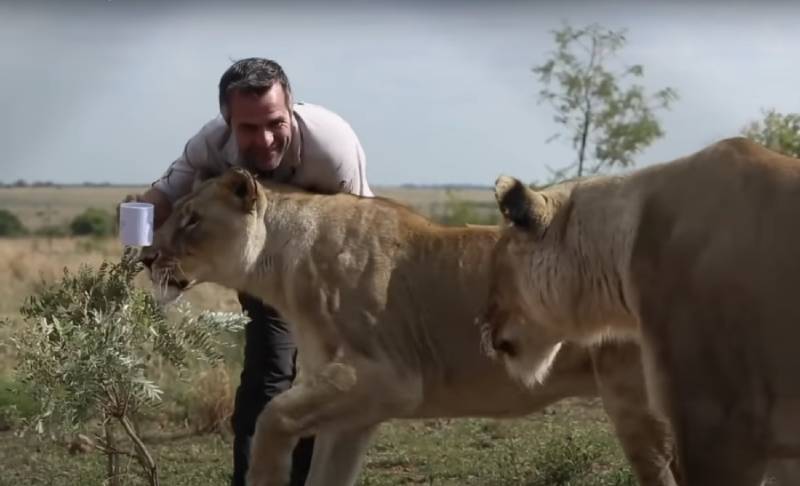 Kevin decided to visit the lionesses he saved after so many years. He was a little nervous as he didn’t know if they would remember him.

But he was wrong. Meg and Amy did not forget a kind heart, as it turned out, wild animals never forget kindness, and they came to meet him expressing affection.