Alexander Suntsov has become one of those caring people who are not indifferent to the fate of animals. A young man, walking along the street, heard a squeak near the garbage heap.

Suspecting something was wrong, he came closer and immediately noticed a cardboard box in which six tiny lumps were moving. They were palm-sized puppies! And who threw them away remains a mystery. 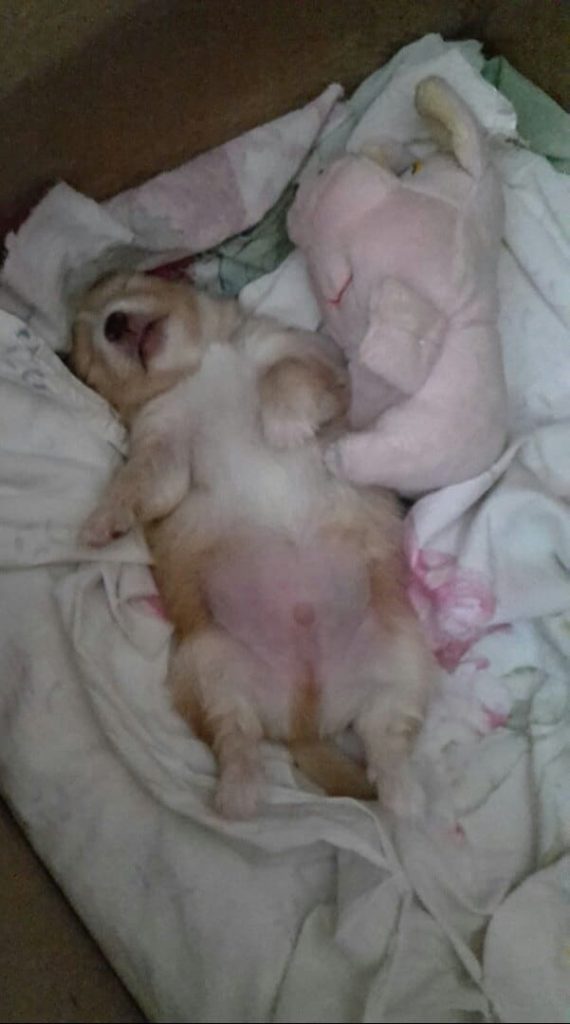 Alexander couldn’t pass by the kids in trouble. The guy immediately posted an ad on social networks, and almost on the same day, good hands were found for four kids! Sasha took home the two smallest puppies. The young man and his family began to feed their pets from a pacifier every two hours. Well-fed crumbs began to quickly gain weight. 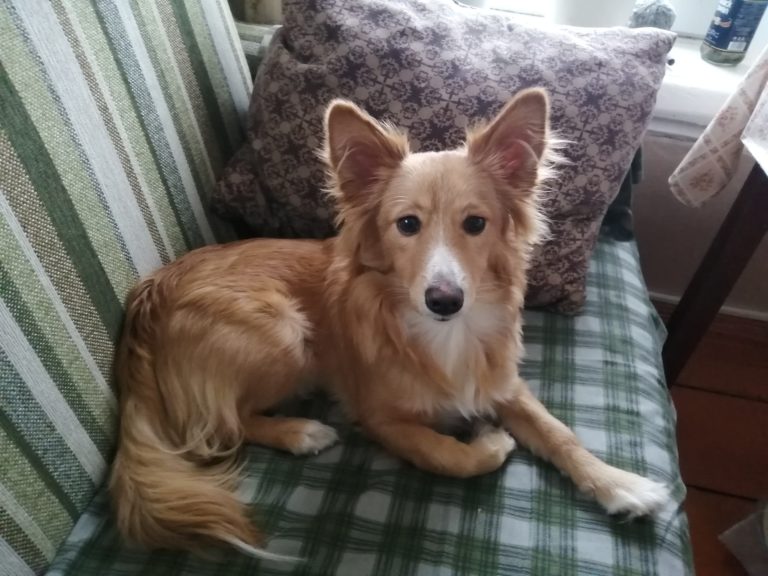 One of the pets soon found wonderful owners, and the smallest one stayed to live in Alexander’s family. Now the puppy’s name is Graf, and he recently turned seven months old. Now he weighs seven kilograms, while the cat living in the family weighs six and a half kilograms.