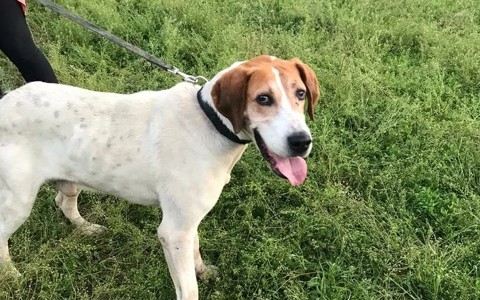 It was already dark outside, but the group of guys were still near the forest, waiting for the kebabs to be finally ready. The guy watched the meat on the coals so closely that a heavy sigh behind him made him jump in surprise. 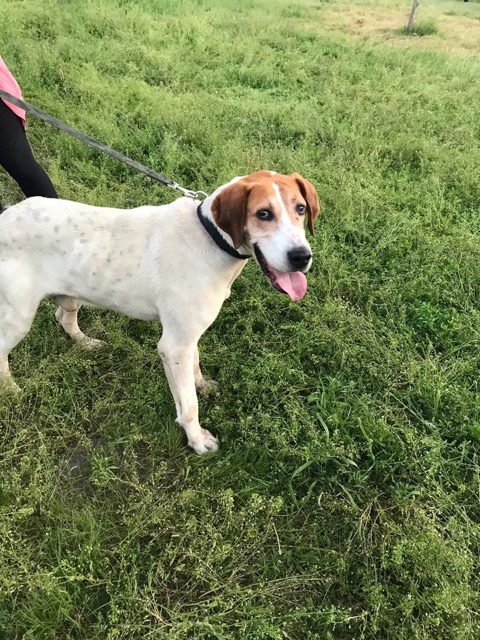 Turning around, the guy saw a dog that was clearly hungry and came to the smell of meat. The dog was thin, he sighed loudly and shifted indecisively from foot to foot.

Not everyone would appreciate such an unexpected addition to the company, but Arthur, who would get the name of the dog a little later, was lucky, he stumbled upon people who love animals. Arthur was immediately invited «to the table» and began to be fed. Realizing that today he would not have to sleep with an empty stomach, the dog smiled broadly at everyone around. 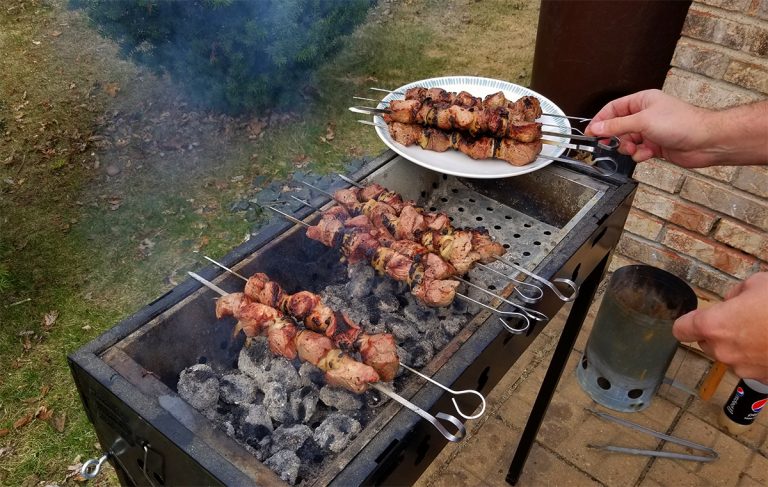 Having eaten, Arthur decided to stay and, sitting by the fire, listened to the songs of his new friends, and sometimes even decided to “sing along” to them.

How did you get into the forest? tried to understand Dasha. Did you find yourself here or did someone bring it and leave it?

The dog carefully looked at the girl, licked her hands and growled something softly, as if trying to explain to the girl what had happened.

About the dog Dasha wrote to her mother, and she wrote to me. Nobody wanted to leave Arthur in the forest, so it was decided that the guys would take him with them and bring him to the vet, and after the examination we would send him to Denis. 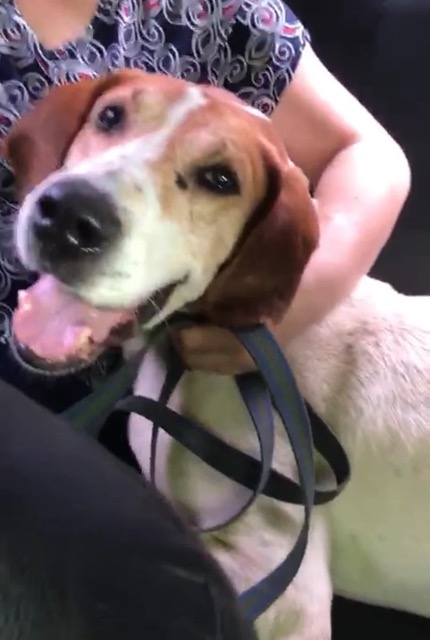 Arthur turned out to be very sociable, or maybe he was just tired of a lonely life in the forest and was ready to follow anyone who would give him at least a little attention.