A seventy-pound pig named Lulu literally saved the life of her owner, Jo Ann, when she suddenly had a heart attack. Lulu, seeing that the woman had become ill, got out of the fenced yard in which she was at that moment and hurried to the highway. She lay flat in the middle of the road, hoping someone would stop and help Joe. 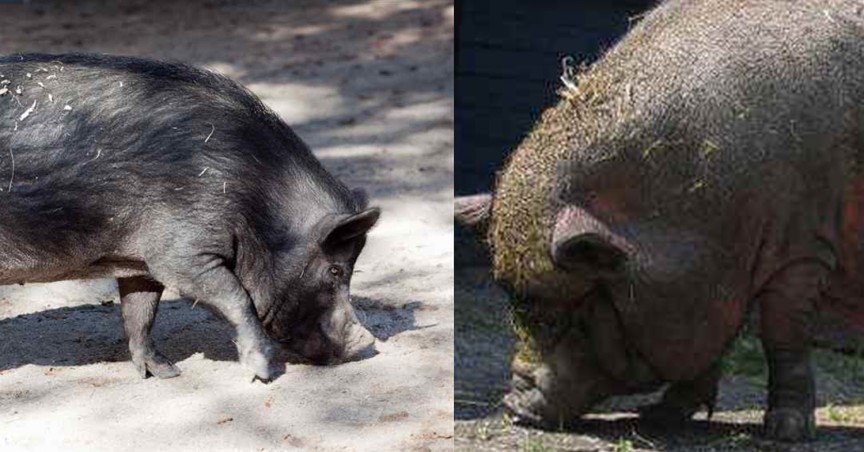 It’s been about an hour. All this time, the alarmed animal ran to the highway, then back to his mistress to make sure that she was still holding on. In the end, one car did stop.The driver followed Lulu and, seeing what had happened, called an ambulance. Jo Ann was taken to the hospital. For the courage and dedication shown, the pig received her favorite treat a donut with jelly.