Corey Hancock is a photographer. That day he went for a walk, part of his route passed near the forest. Looking around, the man noticed a dark spot, and when he examined it, it turned out that it was a small bear cub. 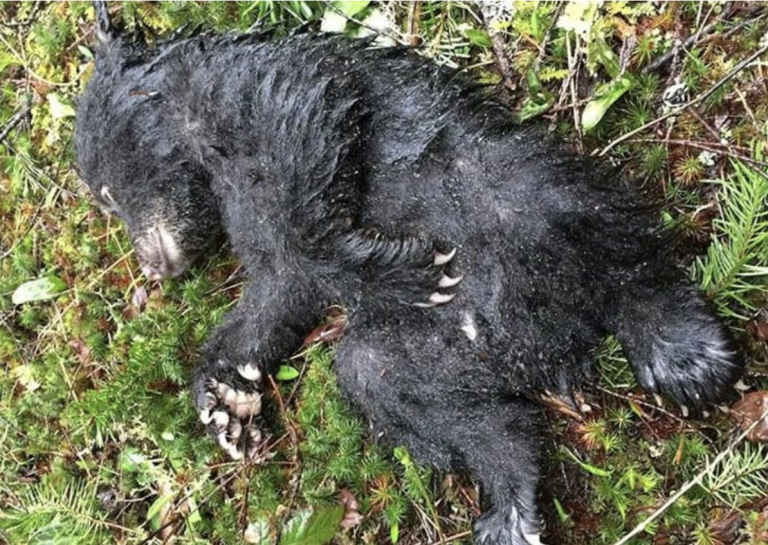 The animal did not move, everything looked as if it were dead. The bear cub’s eyes were open, they were cloudy, and his lips were noticeably blue. Also, the animal was wet due to the recent rain. Corey hardly noticed the weak breathing of the animal, and only it served as a sign that everything was not over yet.

The photographer picked up the baby in his arms and ran to the car. Corey kept looking back, because he did not know where his mother was and if she would appear unexpectedly. Approaching the car, the man realized that the mother bear was not around. 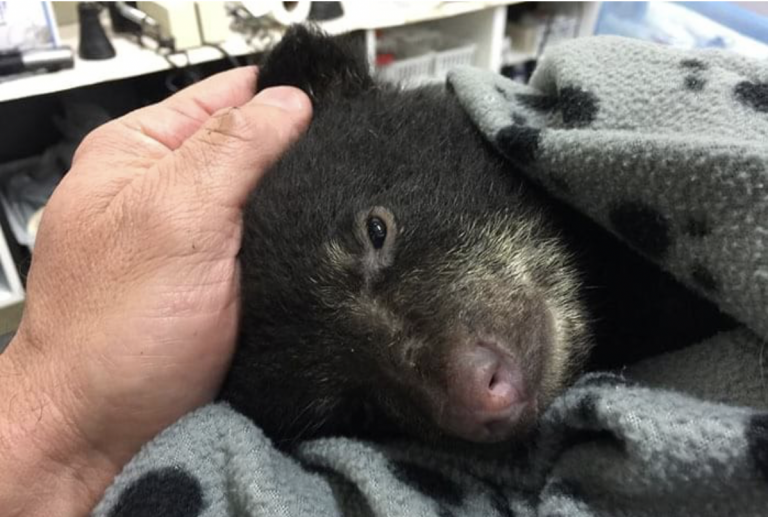 When the man was putting the bear cub into the car, he noticed that the baby’s already weak breathing had completely stopped. Corey saved the animal by giving it artificial respiration and then quickly took it to the vet, where they diagnosed dehydration and prolonged starvation. 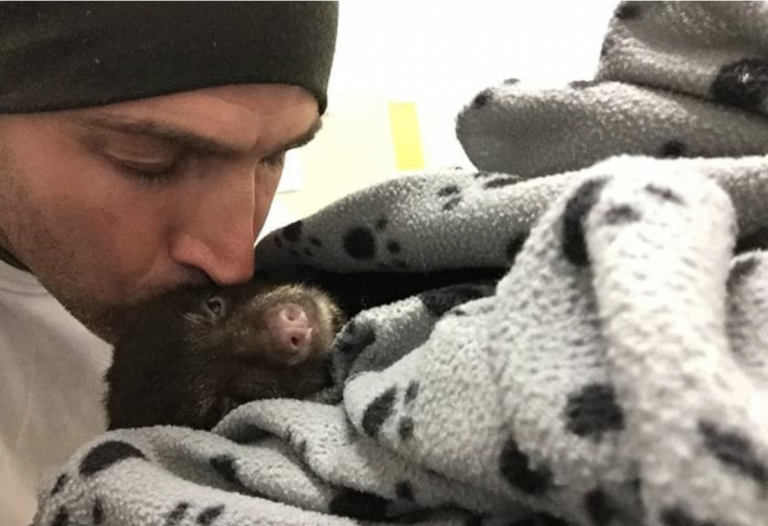 Interestingly, under the laws of the state of Oregon, Cory committed an offense for which he faces either a large fine or a year in prison. The fact is that in Oregon, “rescuing” cubs is not uncommon. People take the babies from the forest and bring them to the veterinarians, but in fact it turns out that the she-bear just walked away for a while to find food.

By separating mother and baby, people violated the natural order of things, for which they receive punishment from the authorities. Corey was not fined, as the veterinarian confirmed that the bear cub really needed help.