The man said he was going to call the woman’s father to take her home, but the situation seemed unsuitable to him. It was then that they decided to follow him.

The four skateboarders were hanging out in the underground parking lot at Chinook Mall. Then they saw something that just didn’t sit well with them.

They noticed a well-dressed man carrying a young woman who appeared to be heavily drunk and in distress.

“She was screaming and yelling. She just wanted to be out of there. She was all scuffed up and dirty,” said Wright, one of the skateboarders.

The boys didn’t know what to do with the situation, but stopped the man and asked him a few questions to determine if the woman was safe.

The man said he was going to call the woman’s father to take her home.However, the situation still seemed unsettling to the boys. 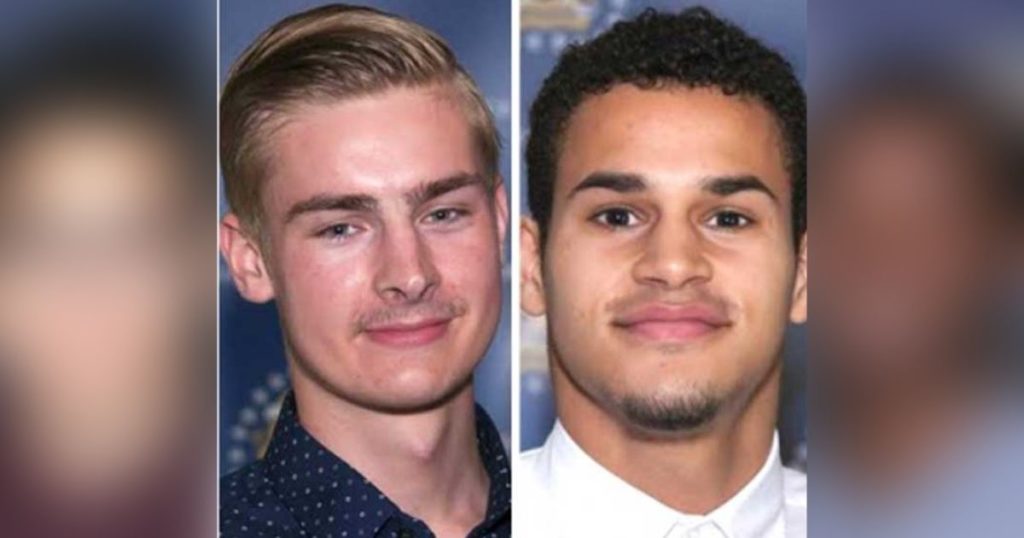 The boys rode a little, but decided to return to check the situation.

When they returned, the man was sexually assaulting the inebriated girl.

“He was trying to walk out and walk away from us,” said Nimenya. “He pushed me aggressively out of the way, kinda like just gives me the smile, like, ‘I can do this. You can’t do anything about it.’”

However, the boys were not going to let him go.Even though the situation could be dangerous, 4 brave young men took action.

3 of the boys chased after the man and the fourth stayed with the victim.

When the boys caught up with the man, a fight broke out. The man took one of their longboards and used it to attack the three boys.
However, the police soon arrived and arrested the man. 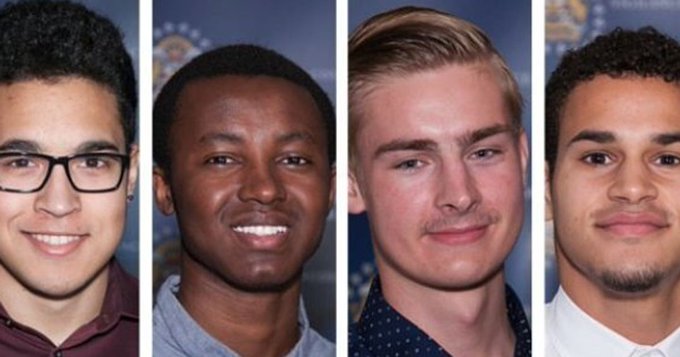 The police wanted to reward the boys for their bravery, but the teenagers were initially afraid to speak to the police.

Of course, this is standard behavior for skateboarders, but they would receive an award from Chief Const.

These brave young men are truly heroes, and thanks to their actions, the girl is kept safe.

Interesting 0 19 просмотров
Here is a mommy dog that is a stray one from Buenos Aires, Argentina

Interesting 0 32 просмотров
Meet Pooja Ganatra, an Indian woman who has always been the center of attention

FAVORITE ANIMALS 0 24 просмотров
Shooting great moments is the main task of any photographer or operator.But things get

Interesting 0 13 просмотров
Not every person is responsible to take care of stray dogs. There are people

Interesting 0 28 просмотров
The sad dog was stuck in the middle of heavy traffic, all confused. On

FAVORITE ANIMALS 0 13 просмотров
The white bear is the biggest land predator that exists. It is a harmful

FAVORITE ANIMALS 0 12 просмотров
Thanks to the efforts of animal rescuers, the mountain lion was set free. It

Interesting 0 15 просмотров
In high school, some of us discover love. This is the time when you
TOP POSTS