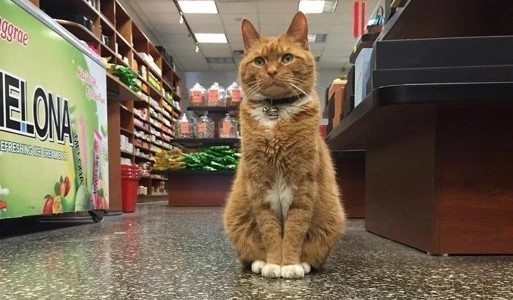 A red cat named Bobo lived in New York. Being very small, Bobo lived on the street, but one day luck smiled at him and he was noticed by employees of one of the stores. People took the kitten off the street and since then Bobo started showing up at the store every day. The cat still spends the night on the street, but at the same time he comes to the store every day at the hour of its opening, eats and sleeps there, and returns to the street closer to closing. 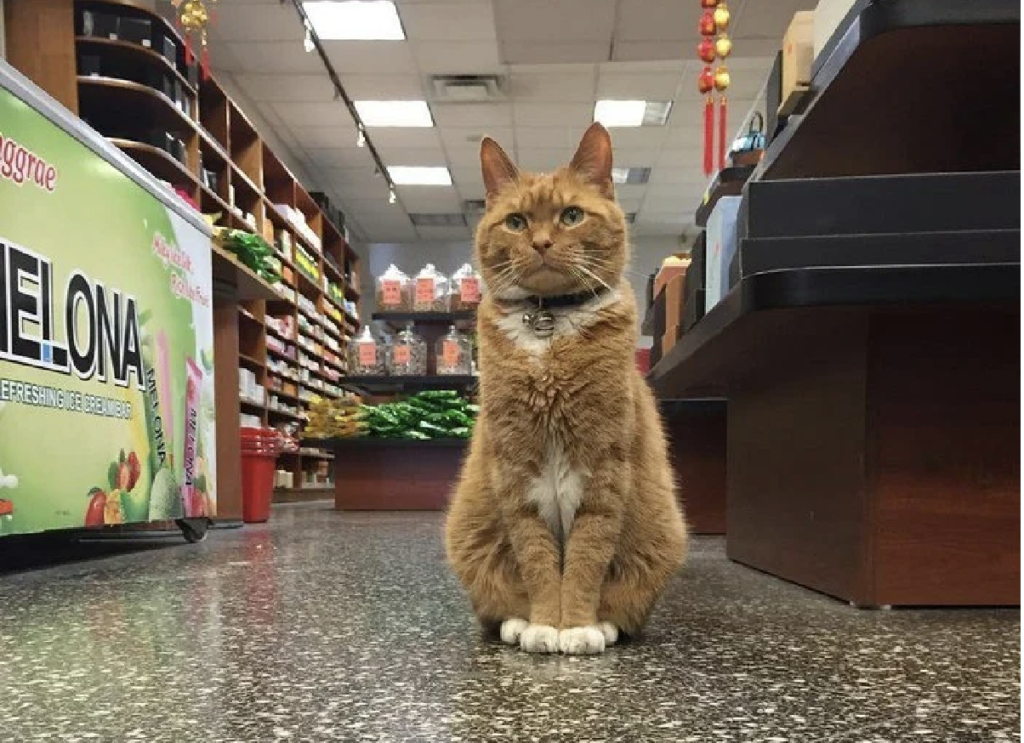 In the store, Bobo has his own place, not far from the exit, the employees made a bed for him, on which the cat spends most of the day, usually he either sleeps or meets customers. To some visitors, the cat shows special friendliness, tries to talk to them and allows himself to be stroked.

Employees consider Bobo the mascot of their store and even created a social media account for him. The cat quickly became popular in his area, and those who had a long way to get to the store followed his life on social networks. Employees say that Bobo is the only one of them who comes to work every day and so far has not asked to miss a single day. 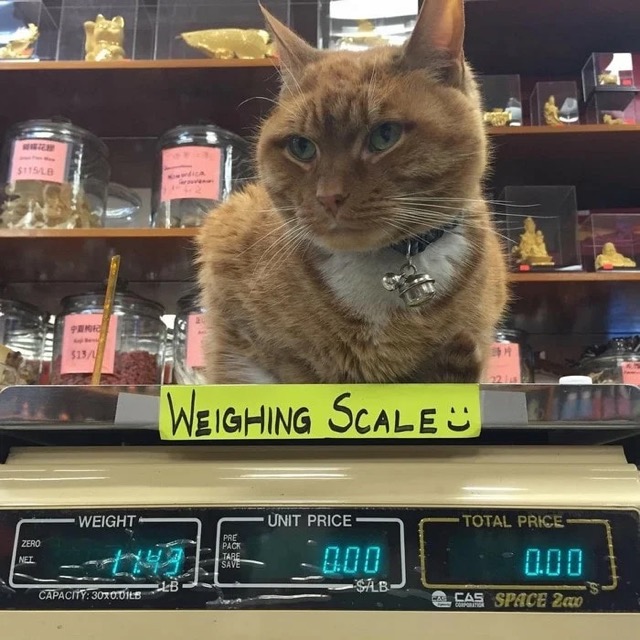 The popularity of Bobo had another consequence — the cat found a home. Bobo is no longer young and life on the street and in the store is not at all what is needed for an animal of his age. The owners for the cat were found in the same area. The family lives close to the store and doesn’t mind having their pet go «to work» every day. 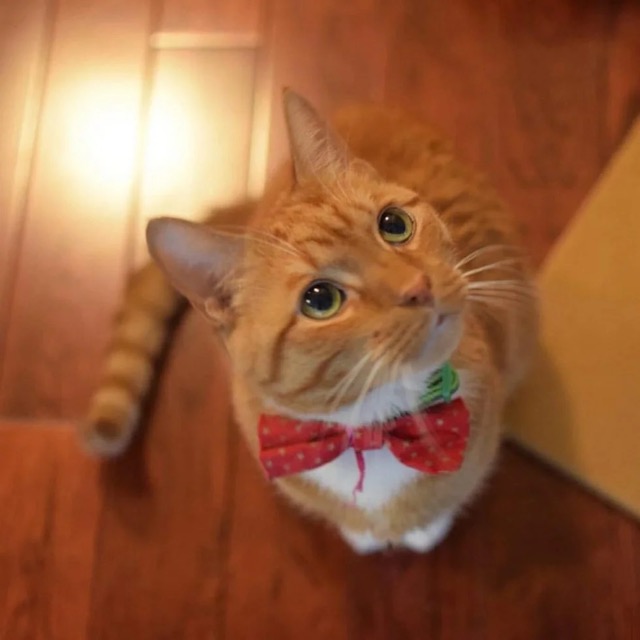 Bobo has been coming to the store every day for 9 years, in this way he tries to thank his employees for the support and love that he received at a difficult moment in his life. The store has become a second home for the animal, and its employees have become a big and friendly family.