Emily Crane has a cat, Rex, who is completely unable to stay at home all day.

Emily spends a lot of time with the cat, but this doesn’t seem enough to the animal.So he constantly tried to sneak out and explore the yard and street. Over time, the hostess began to let the cat out for a walk. Immediately the animal explored the porch, then the backyard, and over time, the territory of its walks expanded to the limits of the district. Rex often went out to explore the area for the whole day, making his mistress pretty nervous. 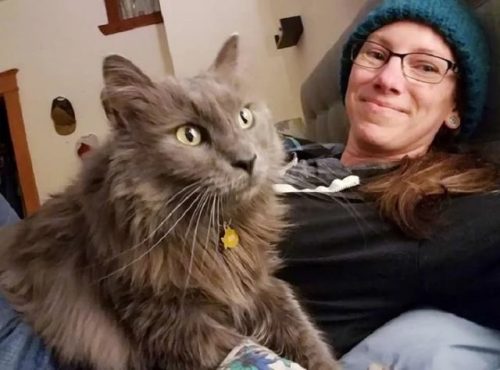 After one of these absences, the cat appeared at home with a letter attached to his collar. The note was written by a resident of the area. As it turned out, the cat has a strong attachment to the bathroom in a neighboring house, so he regularly drops in there for a visit and spends several hours.

Fortunately, the owners of the house are not at all embarrassed by this behavior of the animal. 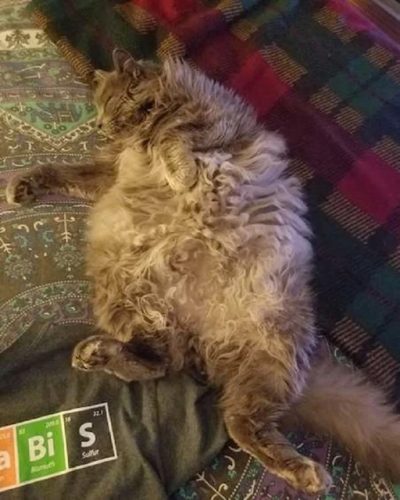 In a note, they said that the cat doesn’t interfere with them and they aren’t against such visits, but they wanted to warn the owner of the animal so that she knows where he is when he doesn’t come home for a long time. 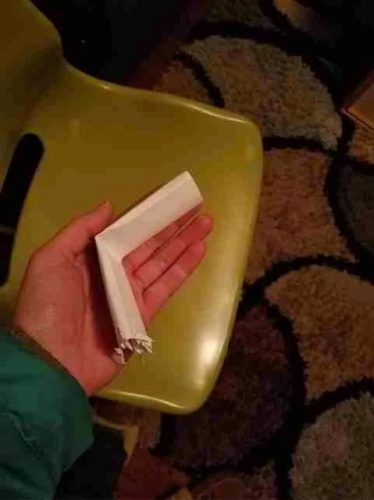 The woman also wrote a letter of thanks and sent it during the cat’s next visit. The same day the answer came. Correspondence between Emily and her neighbors has become regular, all participants find it funny, and the cat seems to enjoy working as a courier.