In October 2007, at about two in the morning, when Trudy and Greg Guy were sleeping in their room.Their cat Schnauzie ran up to them and began to wake up the mistress, touching her nose with her paws. At first, Trudy did not pay attention to such pranks, as it seemed to her, but the animal’s persistent and restless behavior made the woman realize that something serious had happened. 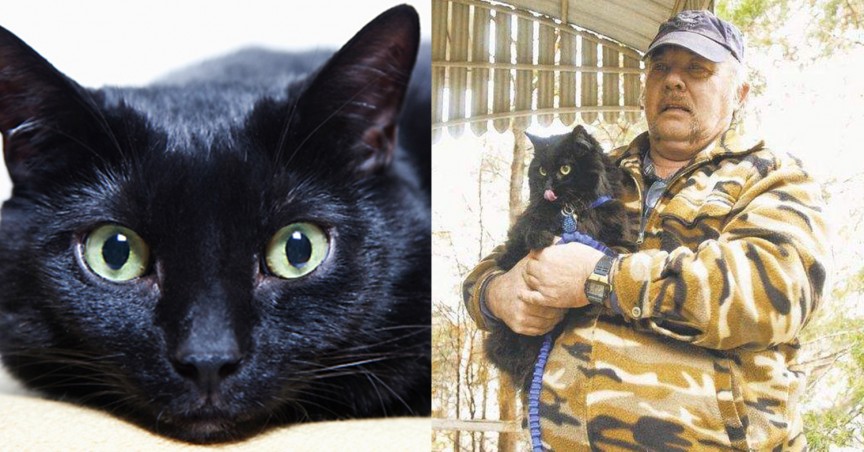 Trudy woke up her husband Greg, who, after looking around the house, discovered that a gas pipe had burst in the basement, filling the room with a dangerous, acrid smell. The family called 911 and hurried out of the house. The firefighters who arrived at the scene told the owners that if the cat had not awakened them in time, the house could easily fly into the air. Schnauzie later received the Purple Paw Award from the Great Falls Animal Foundation, Montana.